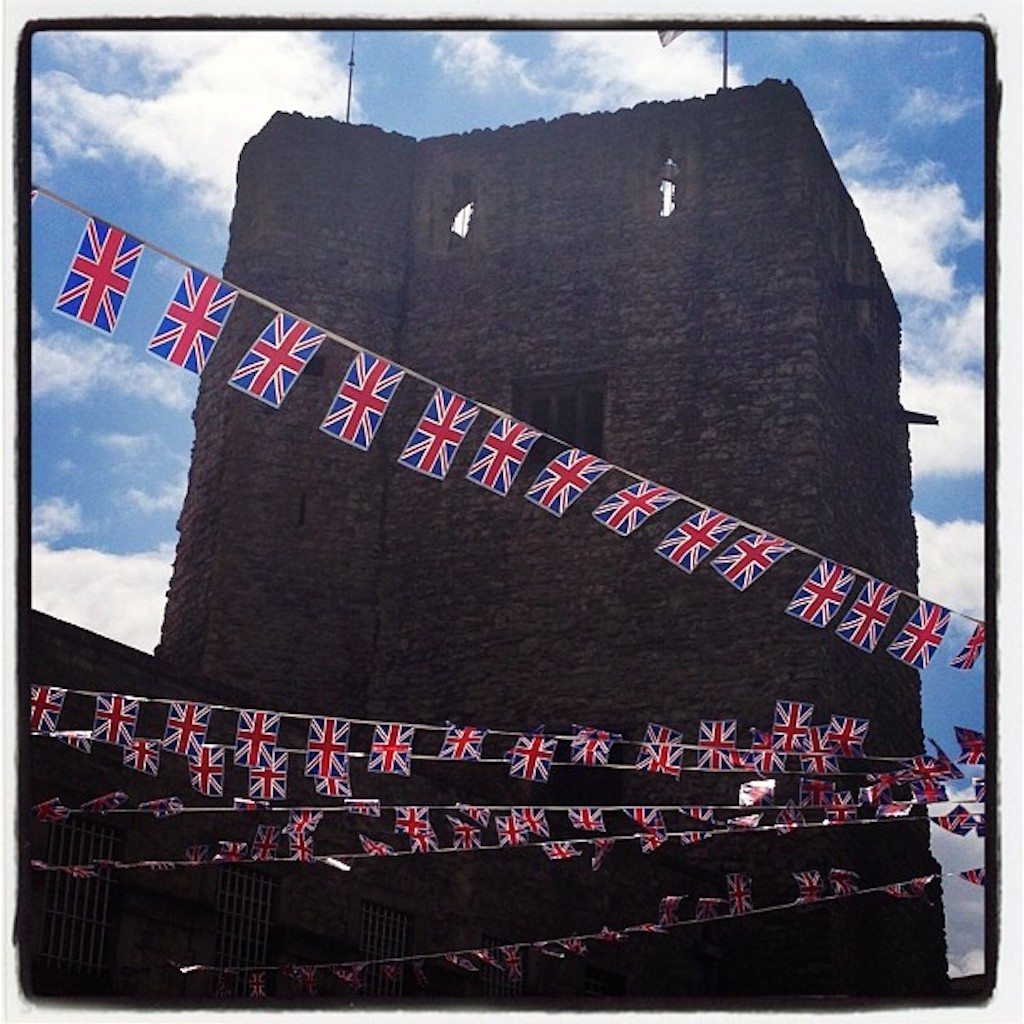 As is the case for many countries around the world, we think it’s fair to say the UK’s been having a bit of a tough time of it lately. The atrocities of the Manchester and London attacks have broken hearts, and divisions have grown – or at least become more conspicuous ­– since Brexit first reared its ugly head.

So, for this month’s Travel Link Up we decided to show a little love for the UK by highlighting some of the things we love about our regions of the UK. We’d love for you to also get involved and tell us what you love about your home and why!

A little love for the UK

I grew up in the UK’s South East – born in London and raised in Hertfordshire, I returned to the capital for uni and spent my 20s living in Bedfordshire. I loved (and still love) the region – as you can see from Lou’s words, it’s a great part of the world!

But when I went and I fell in love with a lad from Somerset, I ended up making a new part of the UK my home – the South West. Almost a decade since I first moved to Wiltshire I still cannot believe how lucky I am to live in such a beautiful part of the UK. My home is in a pretty little village on the border of the Cotswolds, but I’m just a hop skip and a jump from the bustling, modern city of Bristol – with its many attractions and also the UNESCO Heritage city of Bath, resplendent in its Georgian beauty and roman history.

I’m still exploring everything the region has to offer, and can imagine I will be for many years to come. As a nature lover for example, I’m in my element and love going out on country drives. Only last month I was out exploring Wiltshire’s prettiest woods and this winter saw Westonbirt Arboretum in a completely different light! 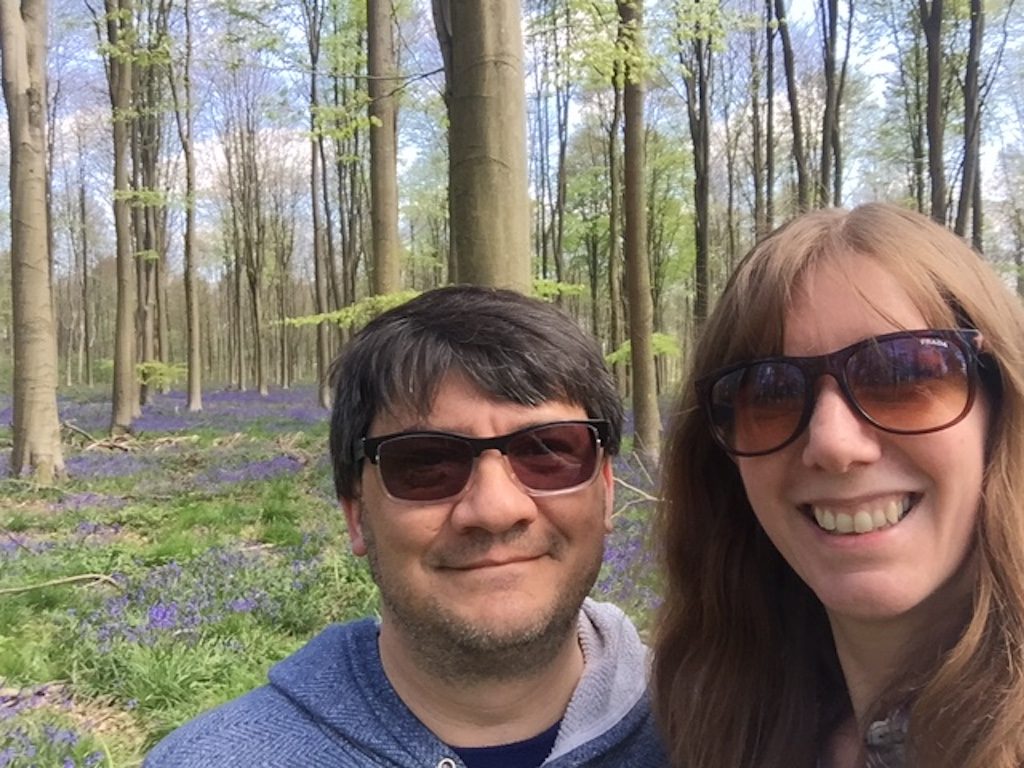 I also love exploring the cutsie villages that surround me – we’ve got a place called Tiddlywink just down the road and we’re close to Lacock, a village entirely owned by the National Trust!

There’s so much to see and do here that you’ll never be bored and the people are always welcoming and friendly. It’s a great region for day trips through to main holidays, and of course, it’s the home of the cream tea ­ – do you need any other reason to love it?!

I was born and grew up in Surrey with my family in a little village named Hurst Green. I visit frequently to see my parents who still live there, as I now live with my husband and two cats in Ifield, Sussex, some 30 minutes away.

I’ll admit it, I’m in love with the South East – it has everything you could ever want. It’s got beautiful beaches like quirky Brighton, the awe-inspiring Witterings and cheeky Littlehampton but it’s also got stunning countryside, like the South Downs. I’ve been incredibly lucky to grow up just an hour train ride away from London too. It meant that when I was seeking adventure as a teen I could just jump on a train to alternative Camden or a day sightseeing around the Capital. The world has literally been at my feet in the South East.

I’ve spent the last 27 years exploring this part of the world with my family and friends – making memories that will last me a lifetime. I can remember visiting Lancing with my family, playing cricket on the green and enjoying a picnic on the beach after. I’ve spent many a teenage year sitting in Master Park, Oxted with a cheeky cider surrounded by all of my friends under the midday sun. I even met my husband among these same friends and travelled to a number of new places in the area, getting engaged on Eastbourne’s seafront in the same place as our first date.

I couldn’t imagine having grown up and experienced anywhere else – my heart belongs in this corner of the UK and it always will.

I have lived in Hertfordshire for the last eight years after studying at university in Hatfield, but Nottingham is where I still call home. I grew up in a village called Wollaton, which is about 20 minutes from the city center. A lot of my friends and family are still based there so I visit as much as I can. Wollaton is home to the very grand Wollaton Hall, which sits in a beautiful 500 acre park full of deer, dog walkers, and happy locals. More famous now for being Batman’s house in The Dark Knight Rises (it was very exciting when our little village was teaming with camera crews and film stars!), for years I’ve been going on family walks around the lake, to feed the deer and sledge down the hill in the snow! 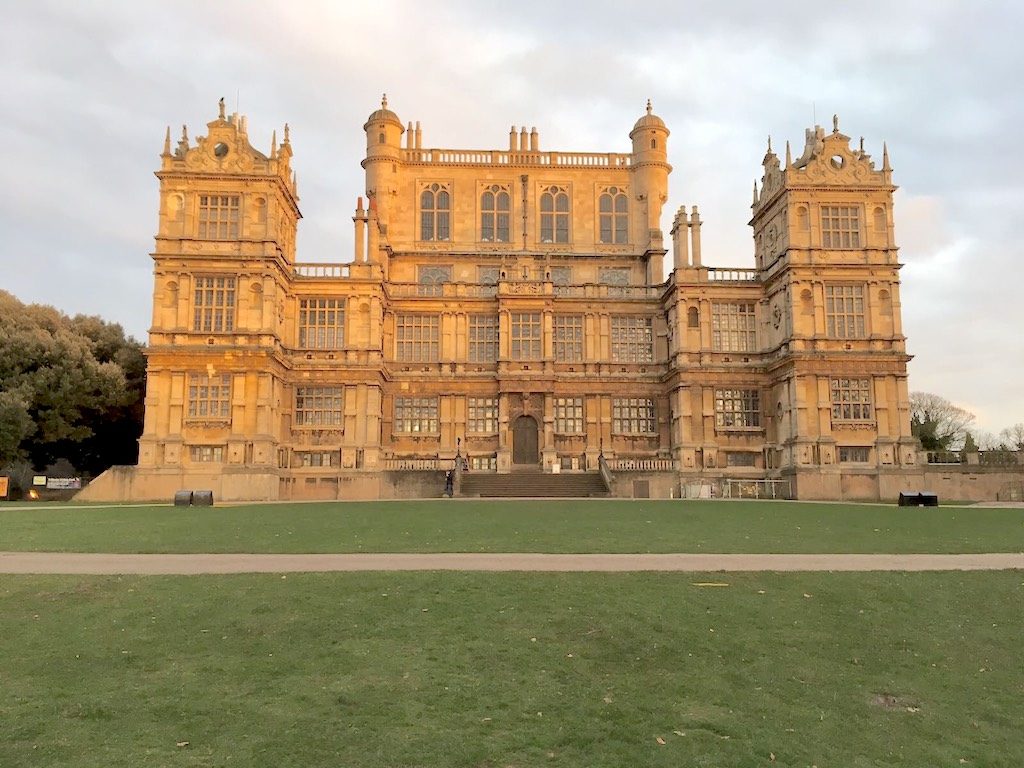 I really like living in a village, but also being so close to the bustling city center. Nottingham is brimming with quirky bars and independent shops and every time I go home another place has popped up that everyone is talking about. There is such an eclectic mix to be found in the city, the busy town square boarded by shops and bars; Hockley, the indie side of the city; the laid back and relaxed Lace Market; the historical castle and caves; and the tranquil green of the arboretum just a short walk from the city center. There is so much to do, and more to see than you’d think. Even the buildings are so beautiful, Nottingham’s gothic architecture is definitely something not to miss – if you ever visit, make sure to look up!

Although I’m living down South right now, the North will always be home. I was born in the North East of England but have spent most of my life living in Scotland, meaning I have a pretty broad interpretation of what ‘ the North’ is. The North lays claim to some of the country’s most beautiful landscapes – from the wilderness of Northumbria, Cumbria and the Highlands to the expansive sandy beaches of the Scottish coast. These are at their best on a crisp, clear winter’s day when, if you ignore the cold and the wind, they look positively tropical.

The woodland walks of Highland Perthshire are some of my favourite places to go and I was so lucky to grow up close to places such as the Hermitage in Dunkeld, the Pass of Killicrankie and all of the nearby glens and lochs. Even our local ‘place to walk the dog’ in Perth, Kinnoull Hill, gives amazing views across the River Tay winding its way through the glacial valley below.

And of course, there’s some of the country’s most vibrant towns and cities, such as York, Newcastle, Glasgow, Dundee and Inverness, all places where a rich history combines with the best of modern culture.  It may not always have the weather, but the North is pretty magical regardless – especially because we have Highland cows! 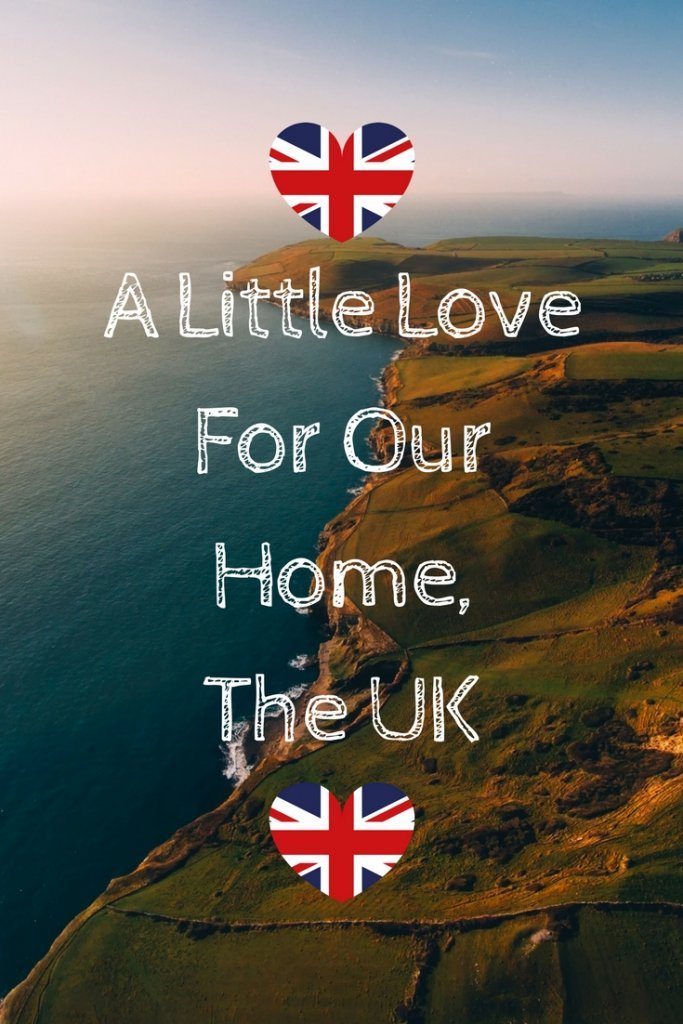 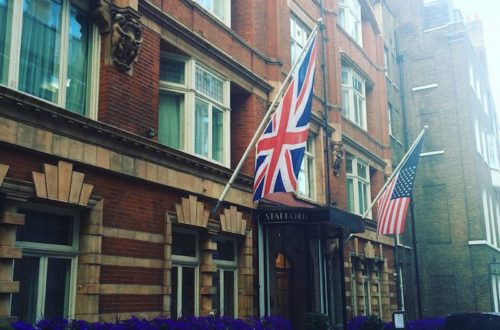 A weekend at The Stafford London 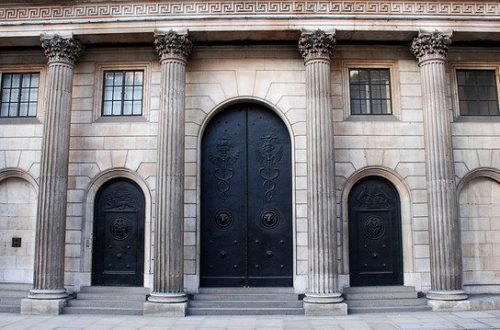 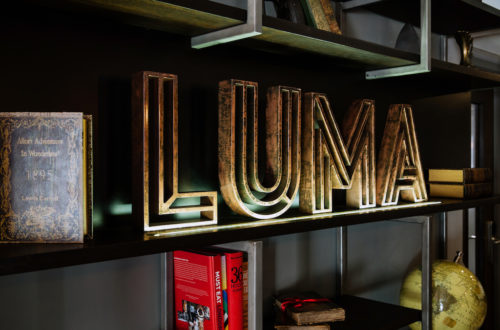