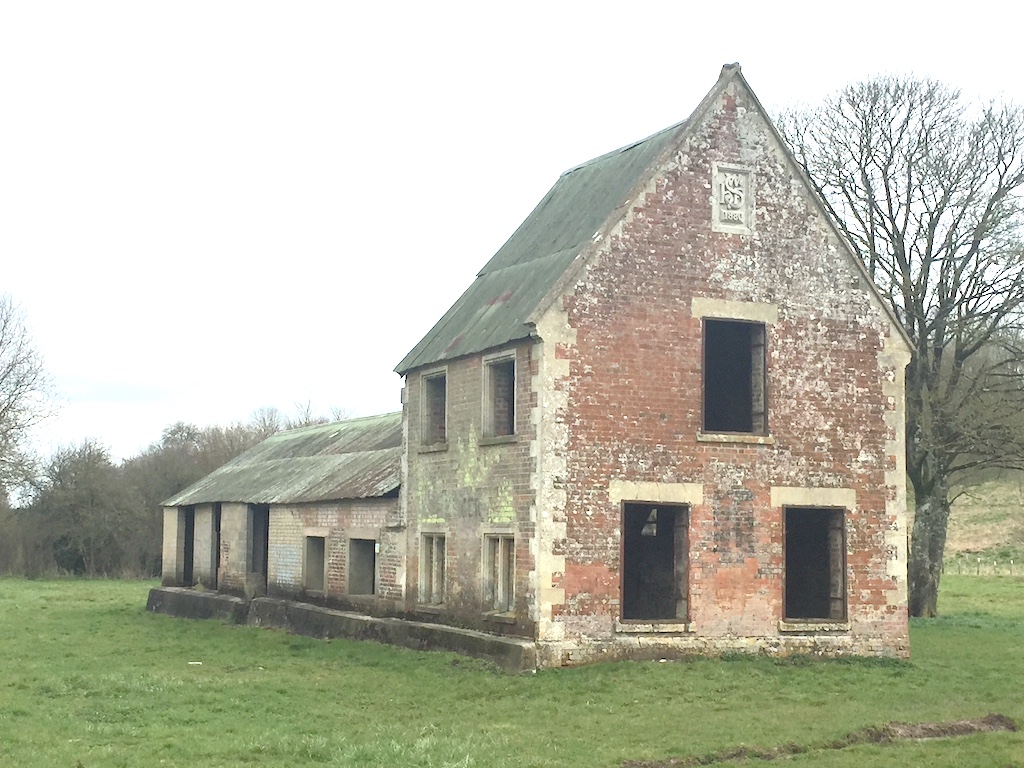 Salisbury Plain in Wiltshire is well known as a training area for the Ministry of Defence (MoD), used for military training for many decades. However, this wasn’t always the case. Up until 1943, a quintessentially English village named Imber bustled with life in the middle of the plains.

Life changed suddenly and irreversibly for the villagers though that cold December of ‘43. With World War II underway, the MoD had been taking over more and more of the land for training purposes (it currently owns about half of the Salisbury Plain area), and as part of the preparations for D-Day – and training for Operation Overlord – the village of Imber was evacuated. 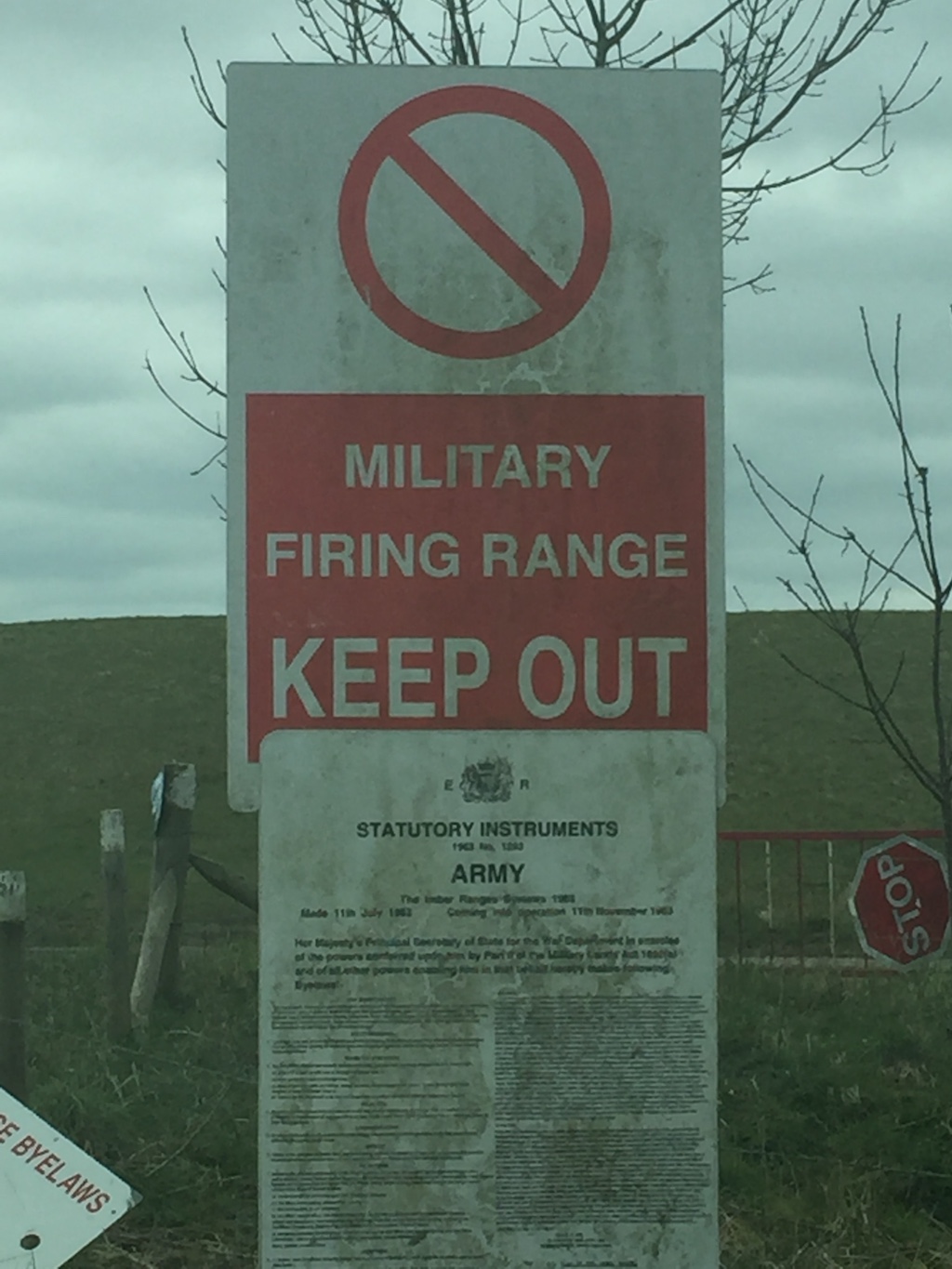 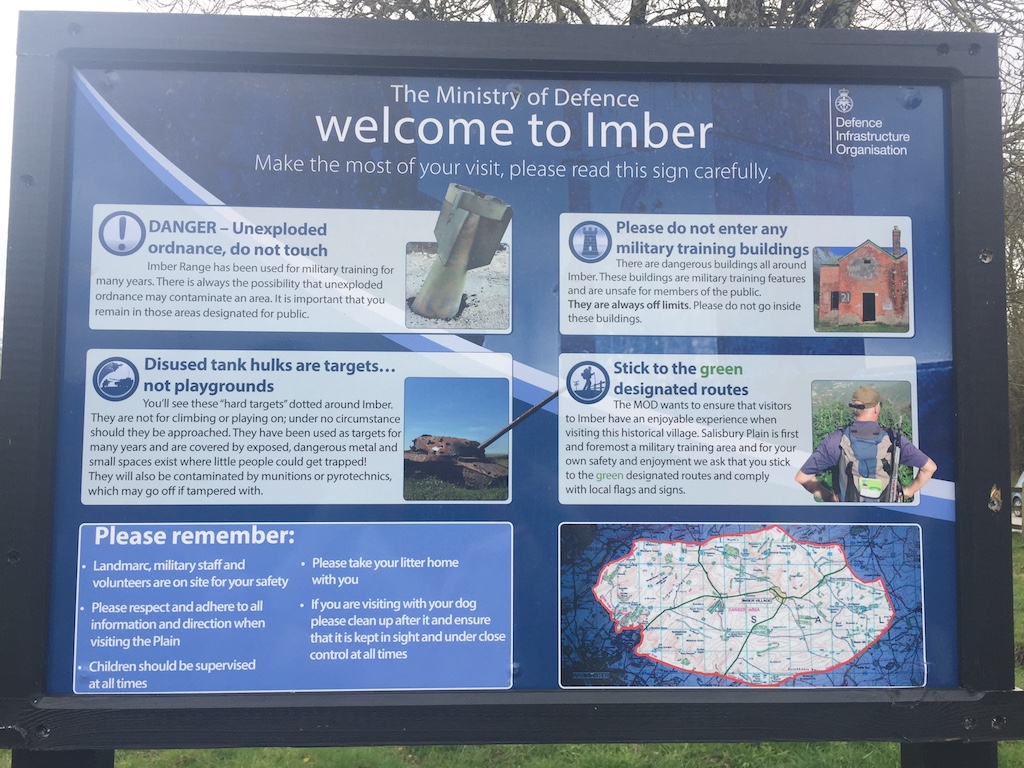 The deserted village of Imber, Wiltshire

Although the villagers were promised that they could return when the war was over, sadly the majority of them were never allowed to return to the village. Ever since that evacuation, Imber has remained eerily deserted, the buildings left to crumble away, only ever visited by soldiers who use the area for training exercises.

Since 1943 Imber has been closed to the public. Few of the original buildings are left standing, with the only new addition that of a housing estate built by the MoD to run drills. However, for a few days every year, Imber is opened up to the public, so I jumped at the chance to explore this deserted village.

The reality is that exploration isn’t really possible – unsurprisingly, as an MoD training site, it’s not safe for visitors to enter any of the buildings or even step off the main road, as there can be unexploded ordnance in the area! Even so, it was very interesting, if also sad, to visit what remains of the village, which was less than I expected. 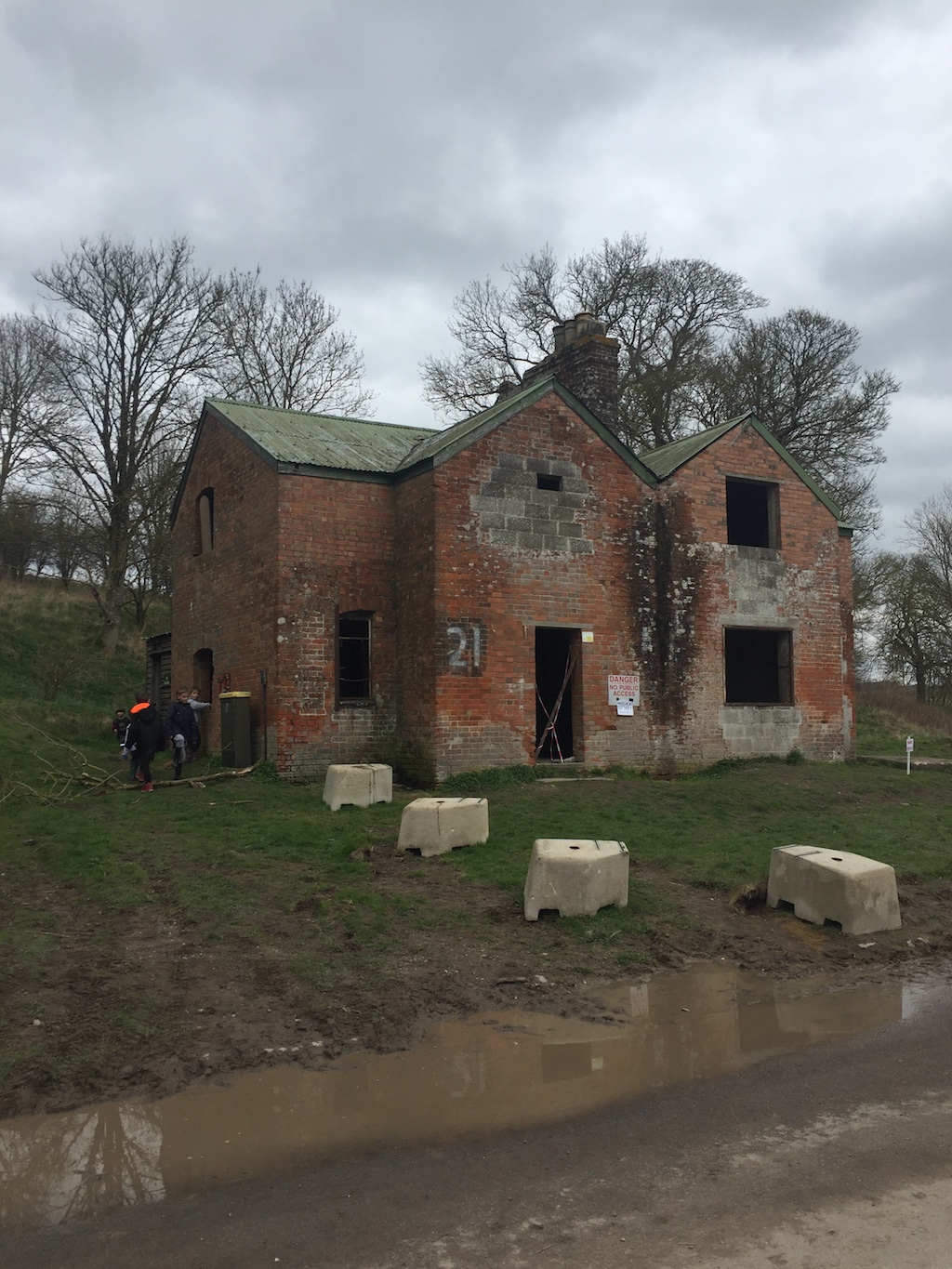 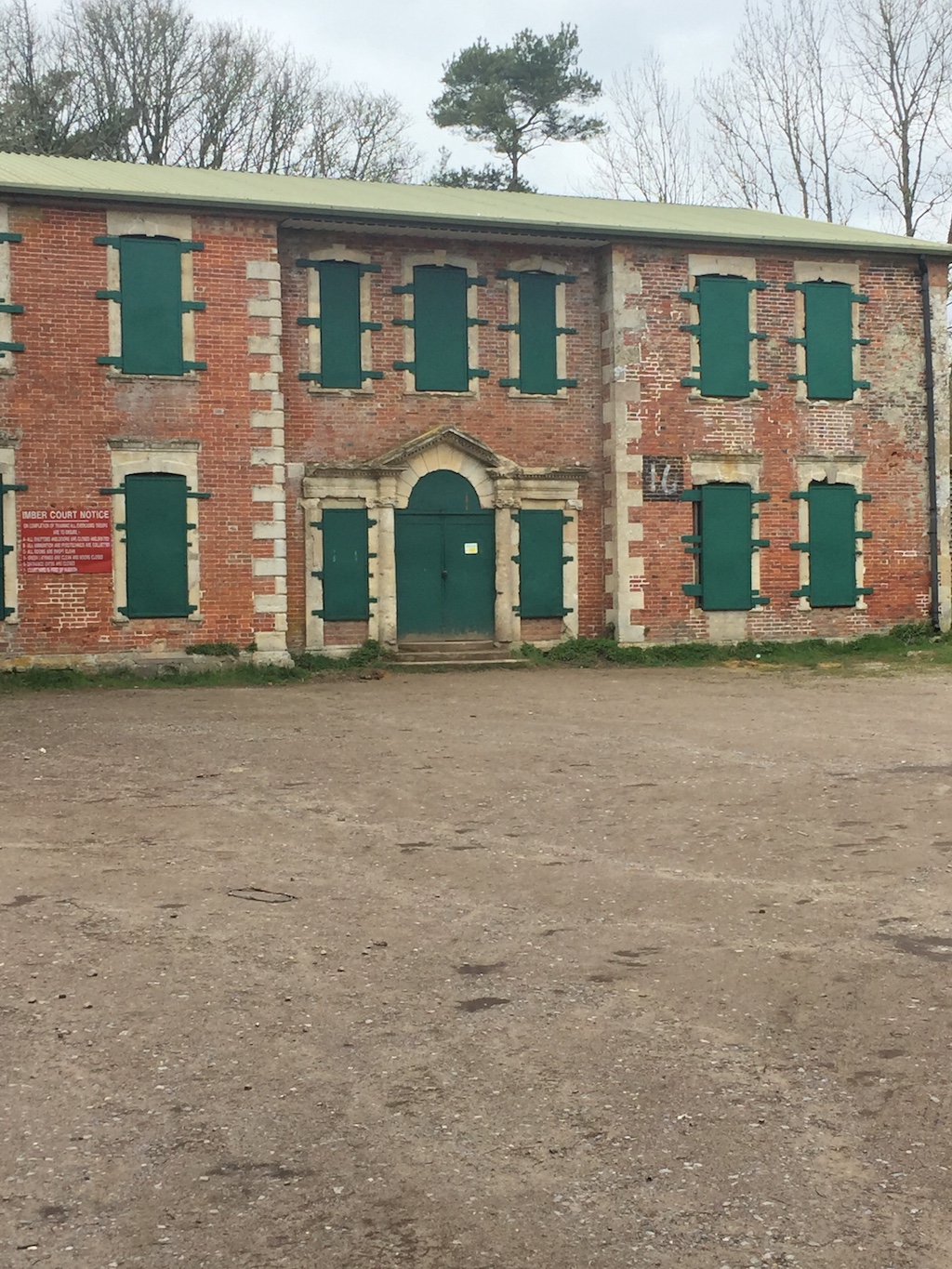 A sad shell of a village

Knowing very little about Imber before I visited, I had presumed that the village would still be standing as it was, but just empty. In truth though, only a few of the village buildings are left standing; some farmhouses, cottages and the shells of the inn and a large town house. Today there’s only a small sign where the post office once stood. The biggest structure I saw was that of the ‘estate’ built in the 60s by the MoD. 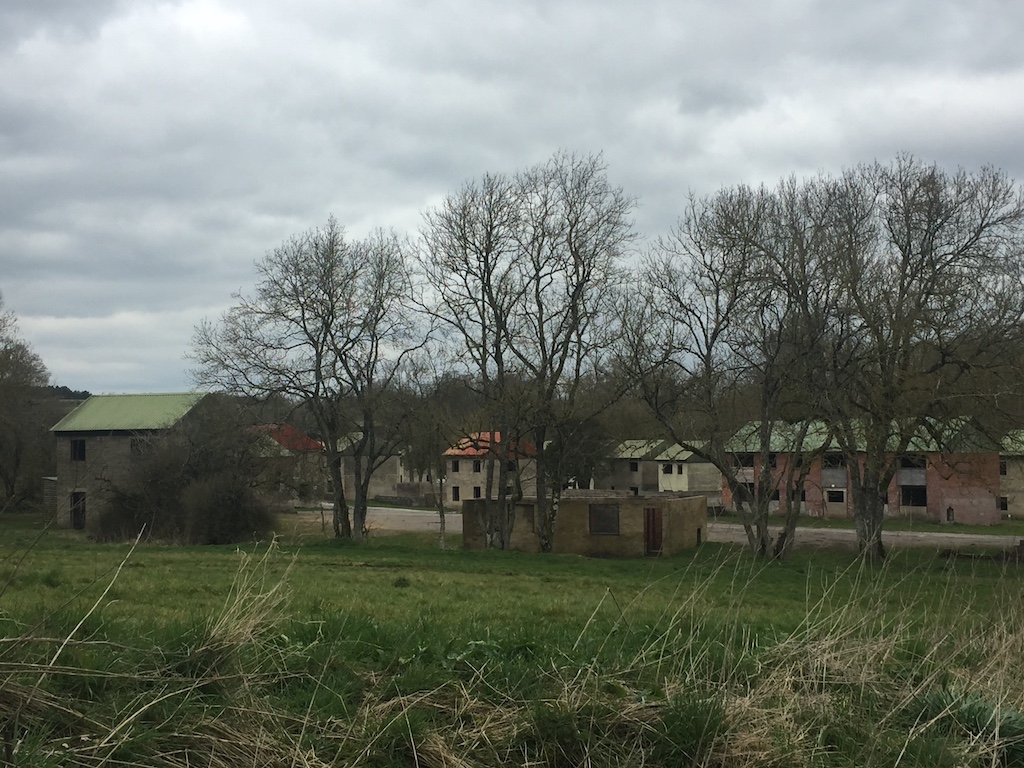 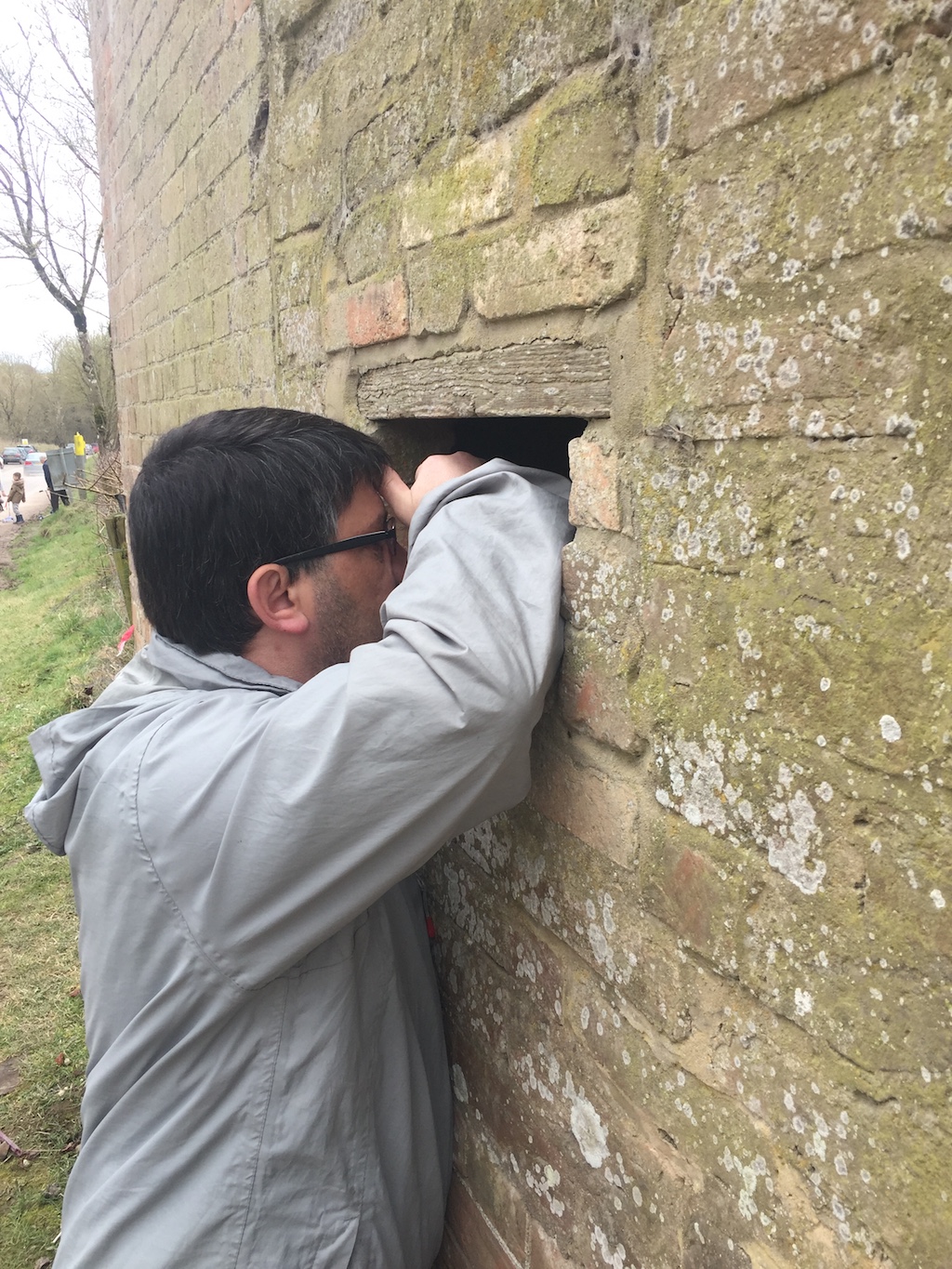 However, when the public are invited to return to Imber, the village’s heart – its church – comes back to life. Cared for by the Churches Conservation Trust, St Giles’ Church is used a the hub for visitors, where they can learn about Imber’s history, even get a cup of tea and use the loo. Bell ringers are even brought in, giving the unused church bells a rare chance to chime.

We visited during the Easter opening period, so the church grounds were alive with excited children taking part in the annual Easter Egg hunt.

As well as the opportunity to see the intricate beauty of the church’s architecture and features, inside St Giles’ boards run down both sides of the knave, telling the history of Imber and the stories of its inhabitants. There’s even a copy of the evacuation letter sent to each villager, and pages from old newspapers telling the sad tales of those fighting to return to their homes. 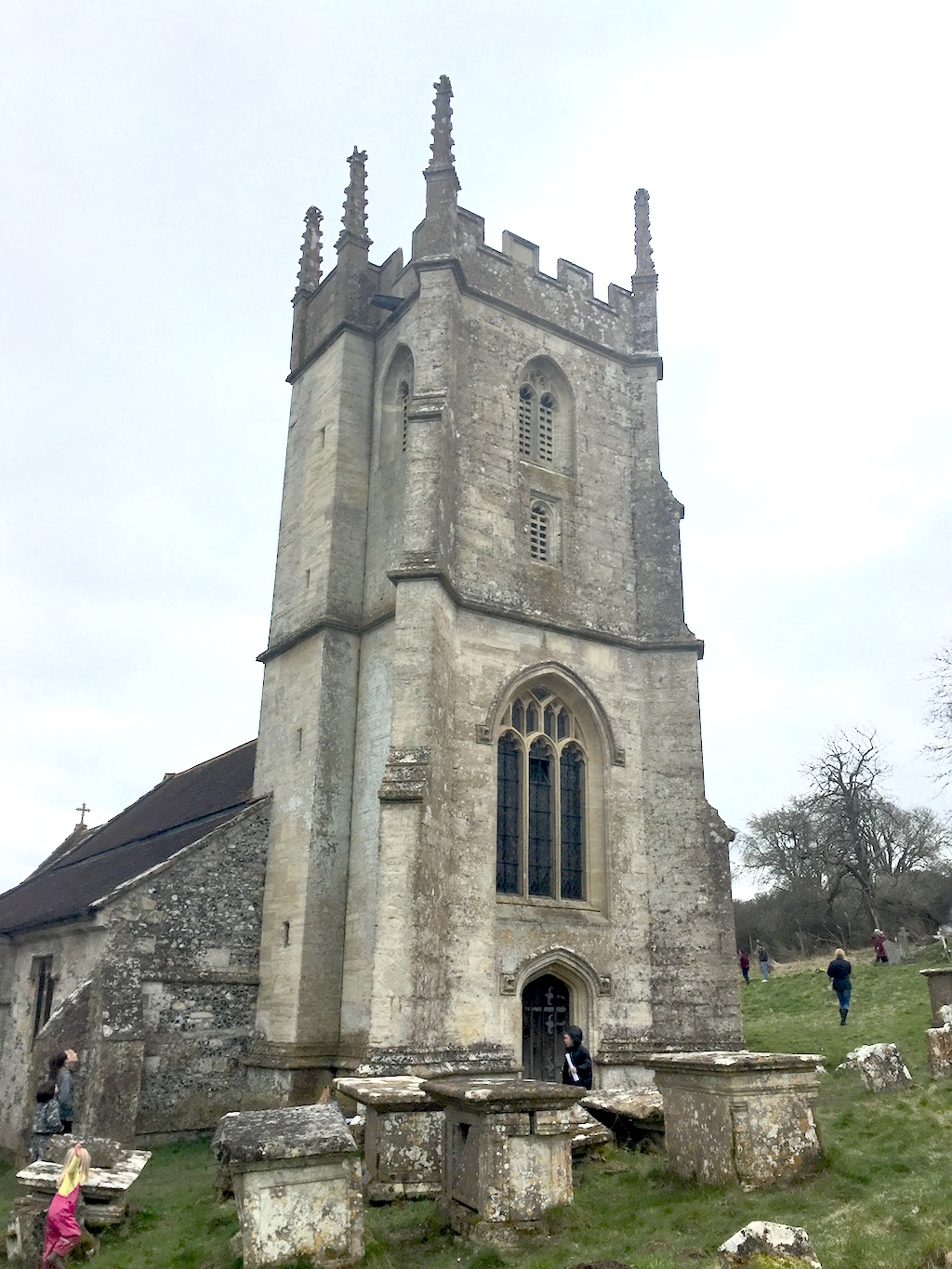 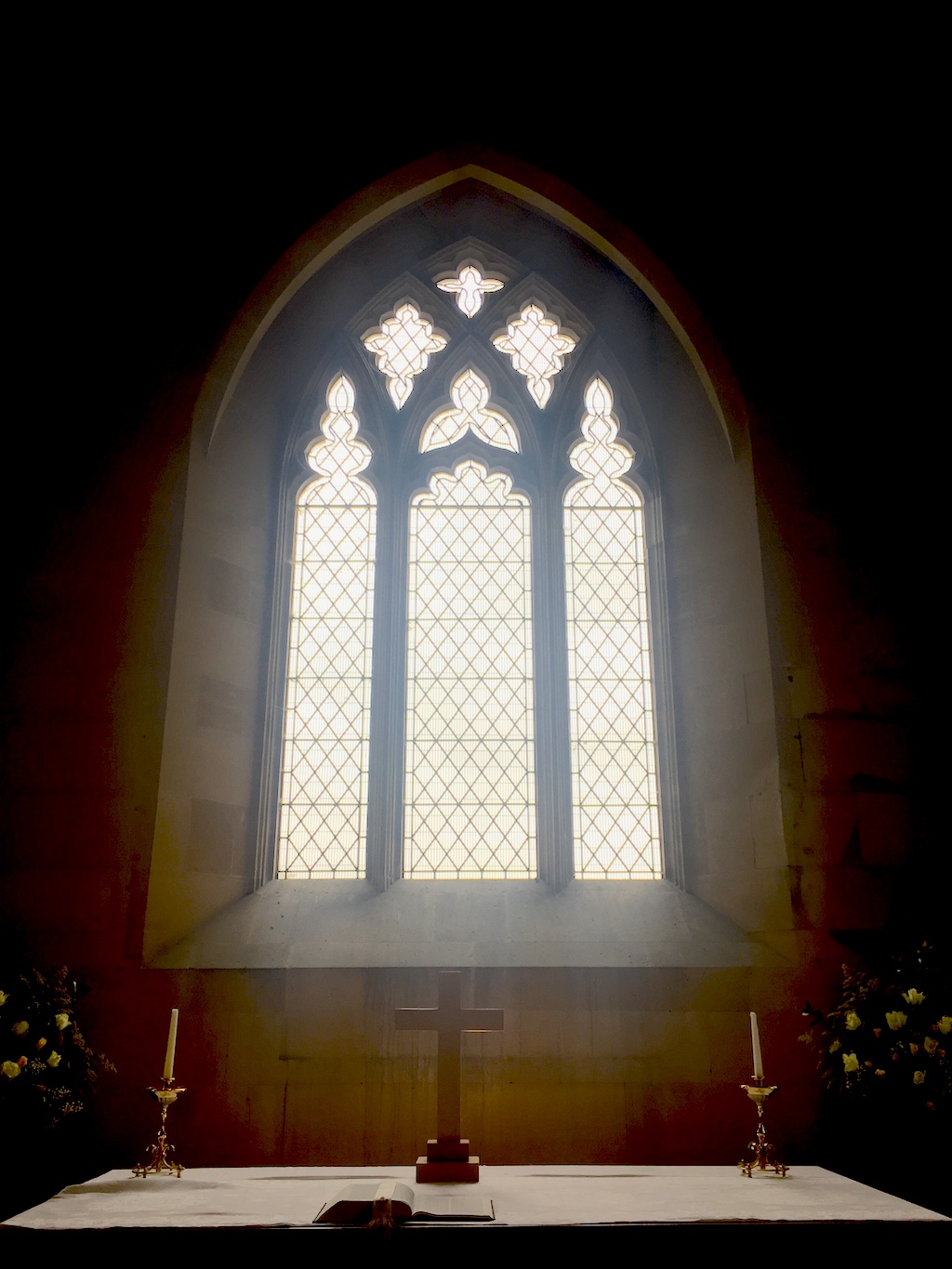 Imber opens to the public several times a year. Open days usually take place at Easter and then sometime during the summer. St Giles’ Church also holds a remembrance service in November and also a ‘Festival of Carols’ in December (how lovely would that be to experience!). When confirmed, dates are announced on its website www.imberchurch.org.uk.

Although it was quite sad to learn more about Imber and its inhabitants, it was also very interesting to get a chance to visit such a place. If you have the opportunity to visit Imber, I highly recommend it! 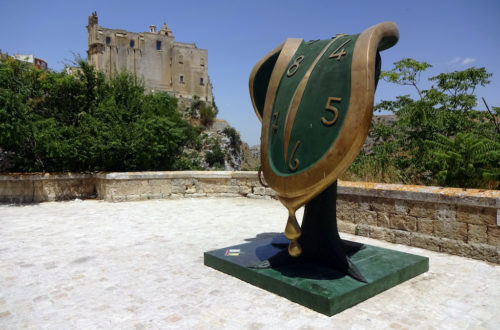 The Best Places to Visit in Southern Italy 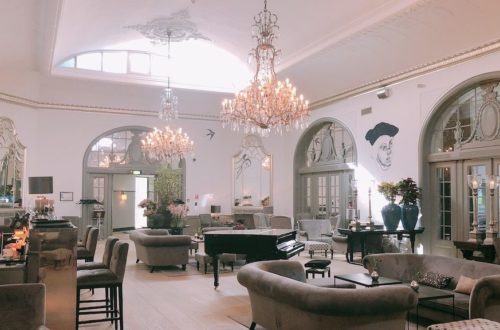 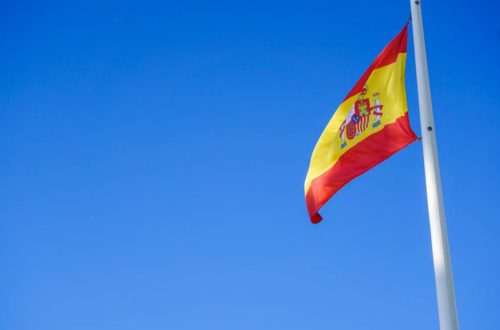