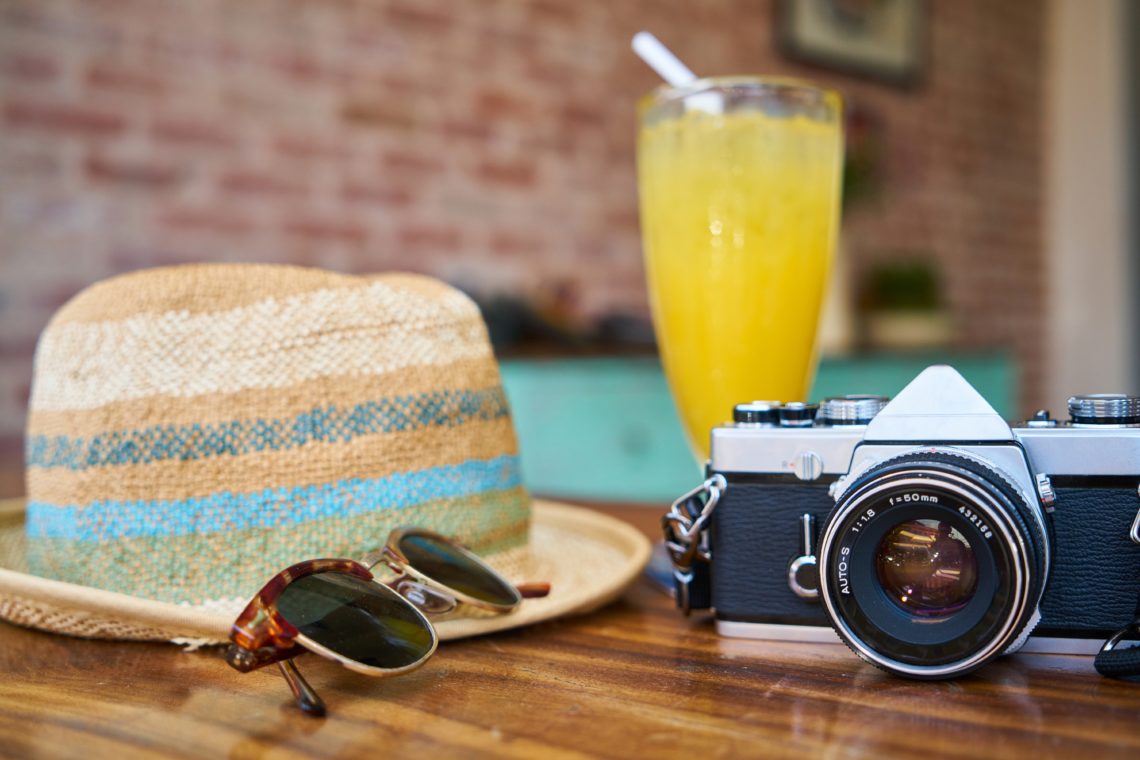 According to recent statistics in The Telegraph, millions of us are changing our travel plans as a direct consequence of the EU referendum. With a slump in the pound well and truly felt, it’s said that 8 million travellers in the UK are now planning on saving their pounds and planning a ‘staycation’ instead of going abroad.

What is a staycation?

The word came into use in 2009 when the recession was having a huge economic impact on the world, meaning many travellers couldn’t afford their annual trip. So instead, these same people had a staycation, defined as ‘a holiday spent in one’s home country rather than abroad, or one spent at home and involving day trips to local attractions‘.

Before I advise on why you should take one, full disclosure, I’ve always been a fan. When planning my holidays each year, there will always be a couple of UK-based breaks to look forward to, whether that be a weekend jolly or a week-long road trip. 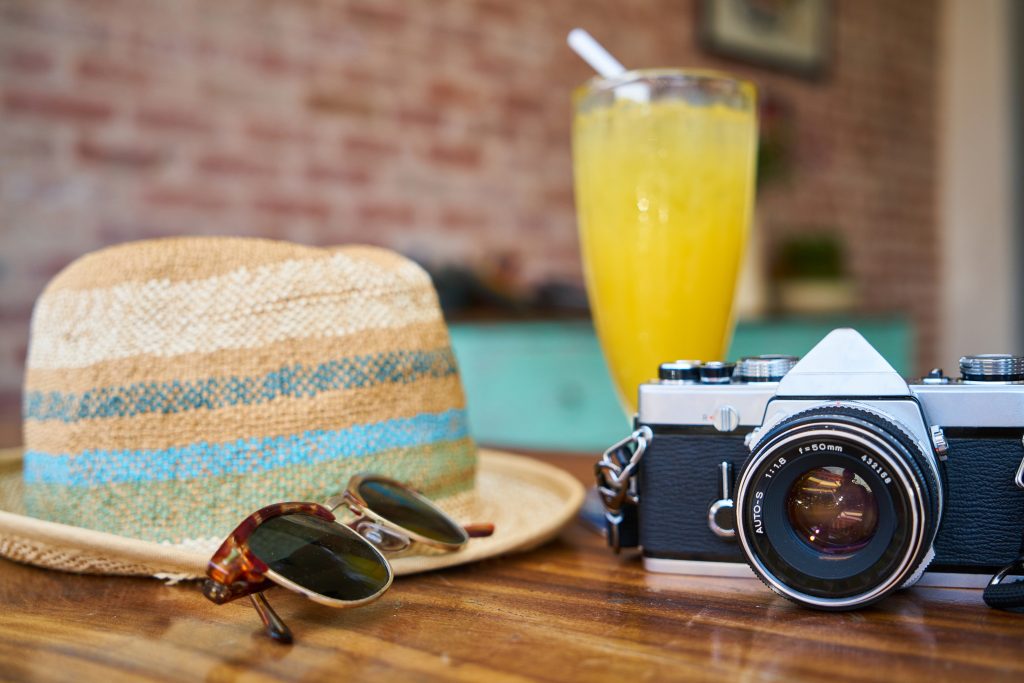 I embarked on these trips for 5 main reasons:

Staycation ideas for the UK

Here’s a few of the places I’ve had my favourite staycations in:

If you want to read more, take a look at our UK travel section for inspiration. And if you’re looking for some inspiration for the upcoming 2018 Easter break, why not have a look at Go Europe’s interactive Easter staycation map? Use it to plan a unique staycation itinerary departing from Manchester, Glasgow or London all for £100 or less.

Louise works as a Senior Strategist in the digital marketing industry and loves to see as much of the world as often as she can. She had her wedding and honeymoon in Iceland and dreams of going back. She also loves a European city break, as well as Asian adventures. Japan, Norway and LA are next on her wish list. 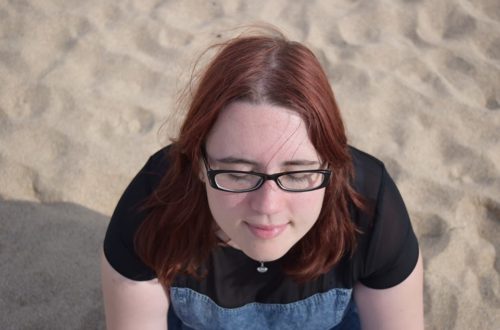 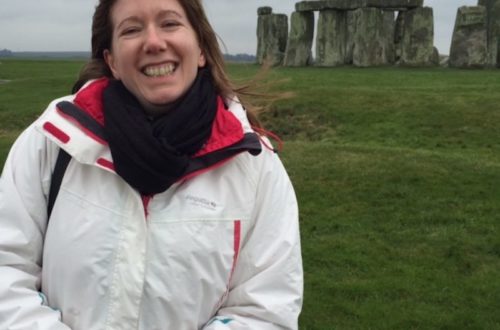 Adventure on your doorstep – making the most of local travel opportunities 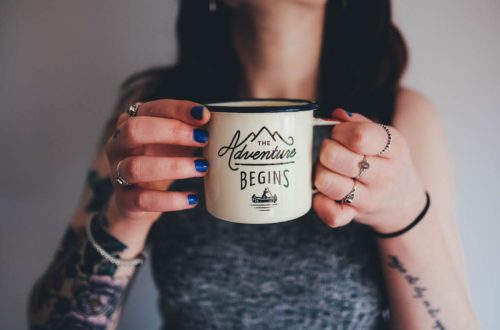 Ten tips for travelling on the low fodmap diet