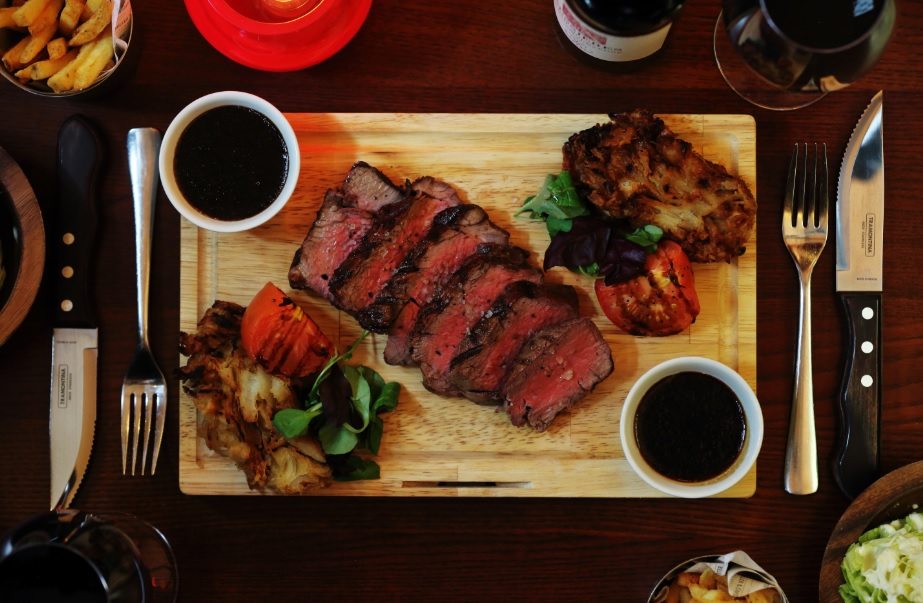 Have you read our review of Miller & Carter Cribbs Causeway, Bristol? If so you’ll know we’re big fans of their delicious steaks. So much so in fact, that we decided to share the love by giving you a chance to win a £50 voucher towards a meal at a Miller & Carter restaurant of your choice!

For a chance to win simply take part in our Twitter competition. To enter, all you need to do is follow both Ladies What Travel and Miller & Carter on Twitter and then send us a tweet telling us how you like your steak using the hashtag #LWTsteak.

This competition runs for one week from today, Thursday April 13th, so be sure to tweet us your entry before 11.59 GMT on Thursday April 20th if you’d like to take part. The competition is only open to those living in the UK and Ireland.

We’ll choose the winner randomly the following day, 21st April, and announce it on Twitter that evening at 7pm.

1. The promotion is open to residents of the UK, the Isle of Man and Channel Islands, excluding employees and their immediate families of Ladies What Travel, Miller and Carter, their agencies or anyone else professionally connected with this promotion.

3. Only one entry per Twitter account. In the event of duplicate entries, only the first entry will be considered.

4. No purchase is necessary.

5. The winner will be chosen by random selection by Ladies What Travel, with the winner announced on Twitter at 7pm on Friday 21st April.

7. We reserve the right to amend or withdraw this promotion at any time without notice.

8. In all cases our decision is final and no correspondence will be entered into. No cash alternative will be offered in whole or in part. 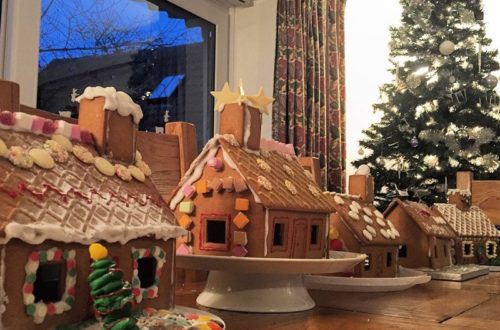 A Merry Christmas from Ladies what travel! 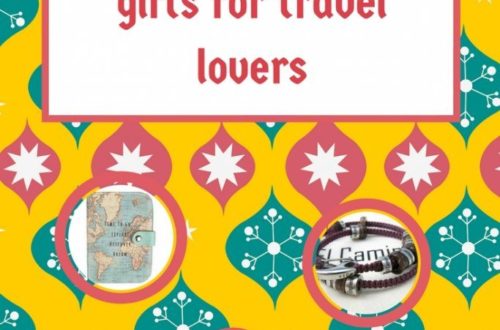