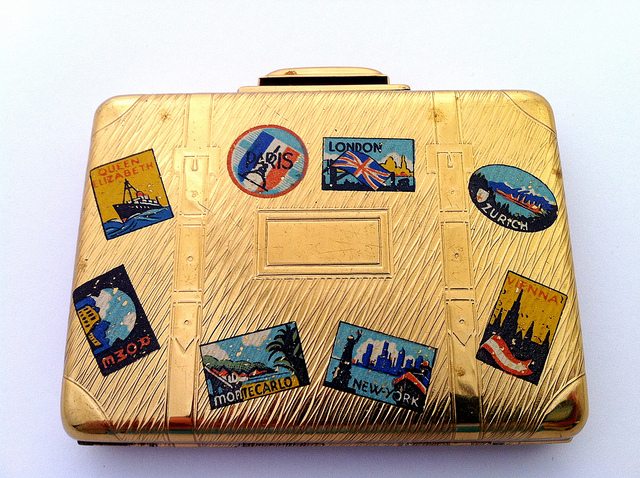 Becoming an expat is a big transition, but itâ€™s also very rewarding. We look at some of the ways you can help ease into a new life abroad.

These days there are probably more opportunities to become an expat than at any time previously. Â As business opens up into new markets, skills are required and people at different levels within an organisation may be offered the chance to work in a foreign country. And if youâ€™re an EU citizen, itâ€™s easy to move from one country to another within the EU. Going further afield may mean that there are various requirements such as visas, work permits and so on.

While many people go abroad on an international assignment, there are also those who decide to retire to a foreign country â€“ often one where the weather is warmer and the days have more sunshine and less rain. This probably goes a long way to explaining why Australia and Spain are the most popular countries for expatriates from the UK. There are well over a million people from the UK who live in Australia, and over 800,000 in Spain. So in those two countries alone the number of UK expats combined amounts to about the same as one of Britainâ€™s bigger cities.

Moving abroad is a big step, and brings with it a lot of challenges. The important things to research before going include:

Luckily with all the expatriation going on right now, there are lots of resources available. Online youâ€™ll find some very lively and informative forum sites â€“ useful for getting specific information on a range of expat issues relating to just about every corner of the globe. Many of the bigger towns and cities also have expat meetup groups, which can be a valuable way of building your social network on arrival.

In many ways, thereâ€™s never been a better time to become an expat, so if youâ€™re considering it, then make the most of all the expat stuff available online and make your transition as easy as it can be.

About the author:Â G McMillan is a travel blogger specialising in expats and expat wellbeing. Follow them on Twitter.
Featured image published under creative commons, via ljcybergal. 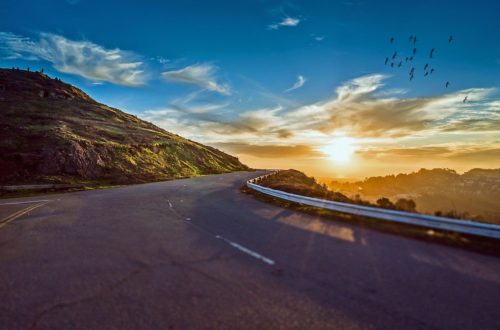 Turkey’s most scenic drives – 14 tips on driving the D400 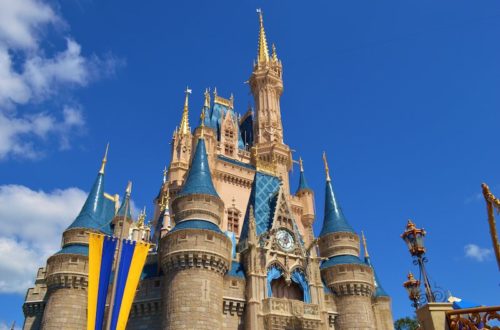 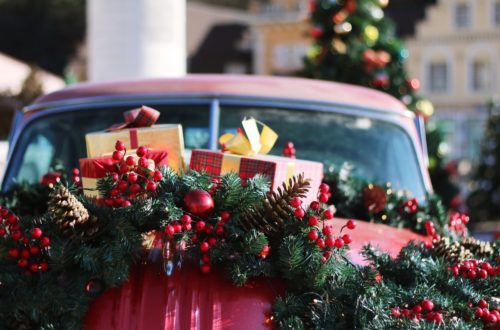