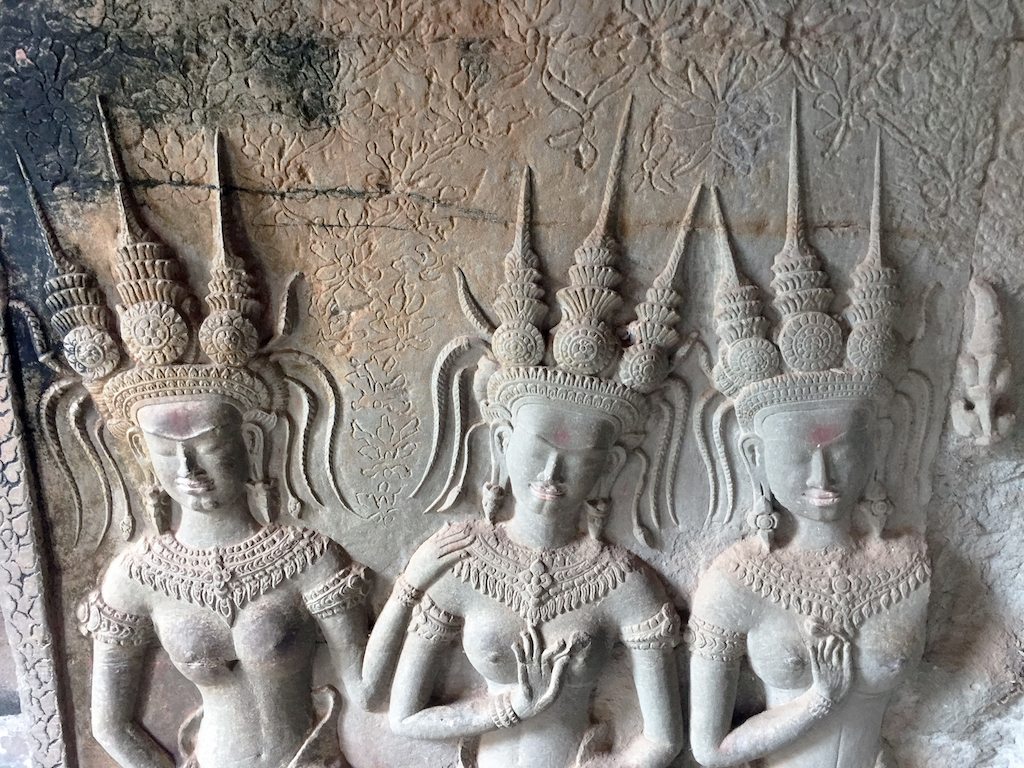 Last year I took my first trip to Cambodia, where I instantly fell in love with the beauty of its ancient temples. Based in Siem Reap for a week, we took our time exploring the Angkor Archeological Park, a 400km sq UNESCO site that is home to over 1,000 temple complexes dating from between the 9th and 15th century.

Of course we were keen to visit its most well-known temple Angkor Wat, but we were also eager to see what lay beyond the main sights. So, over three days, we set forth with our intrepid driver and guide Vantha, to explore the Cambodian forest (cue Indiana Jones music).

As you can imagine we came back with hundreds of images, but here are 18 of my favourites to give you a taste of all Angkor has to offer. Next week I’ll be sharing a handy three-day itinerary, so be sure to come back! 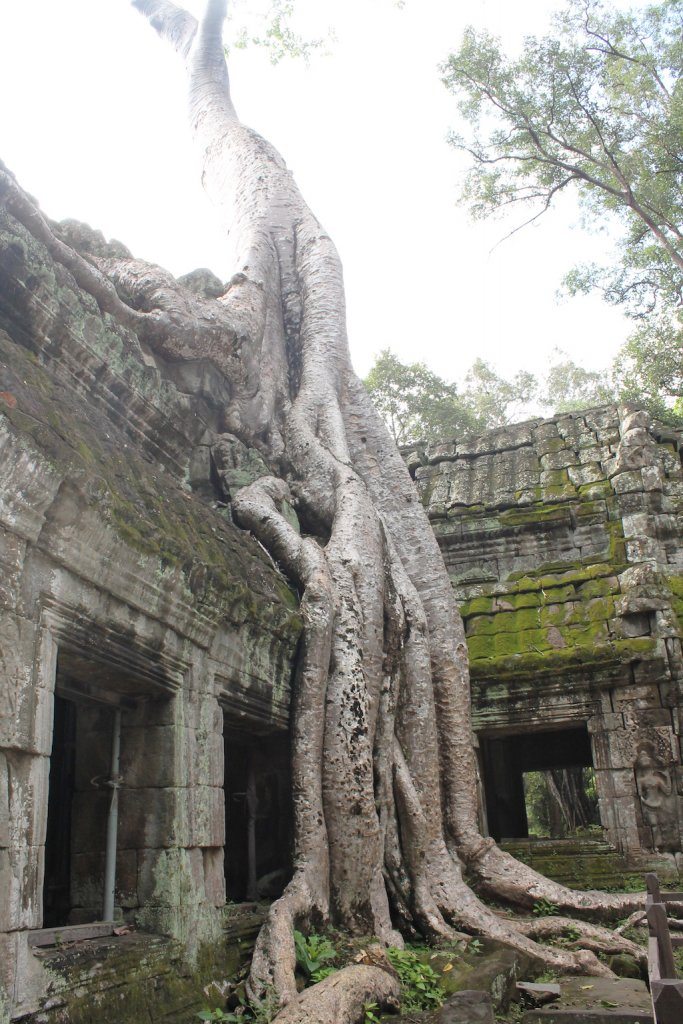 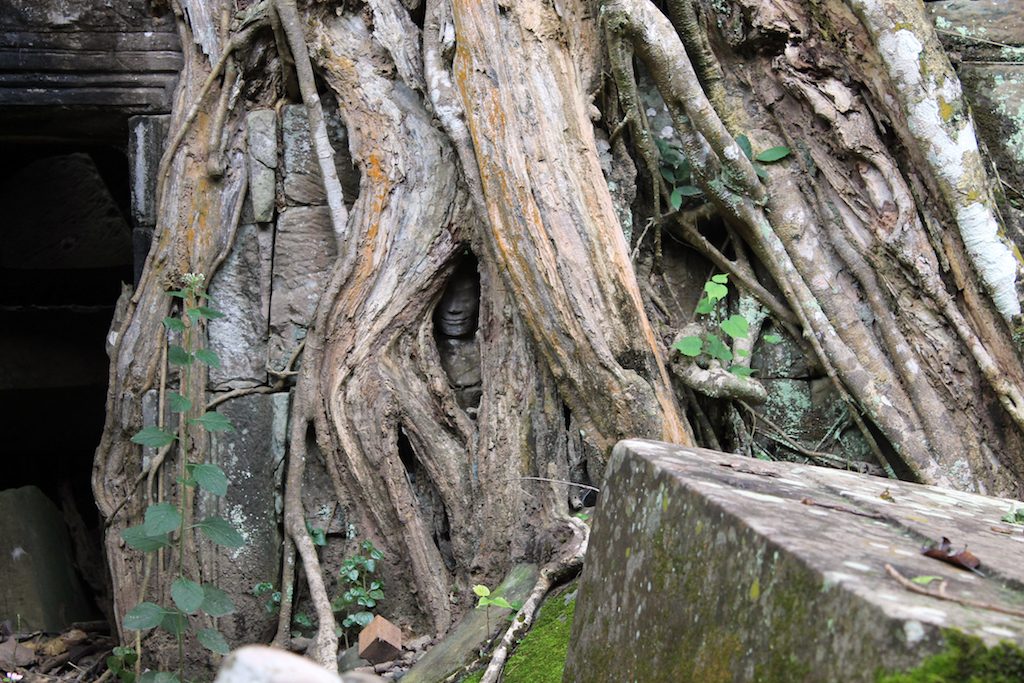 Can you spot the little face peeping out from behind the tree?

Our adventures began at Ta Promh, which has also become known as the Tomb Raider temple, since Angelina Jolie came here to shoot the original movie. It’s in a bad way, reclaimed by nature, but there’s a real beauty to its ruins…

We then went on to visit some of the most popular sites in the Angkor Archeological Park, including Angkor Thom, Bayon, Bahpoun and of course, the iconic Angkor Wat. 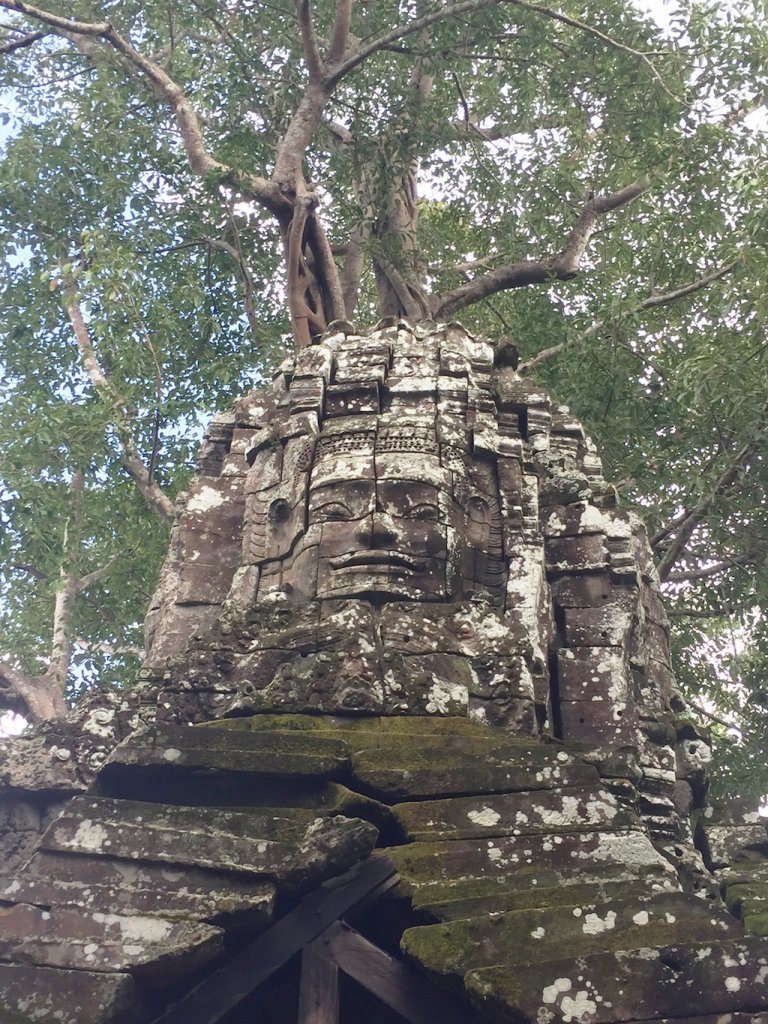 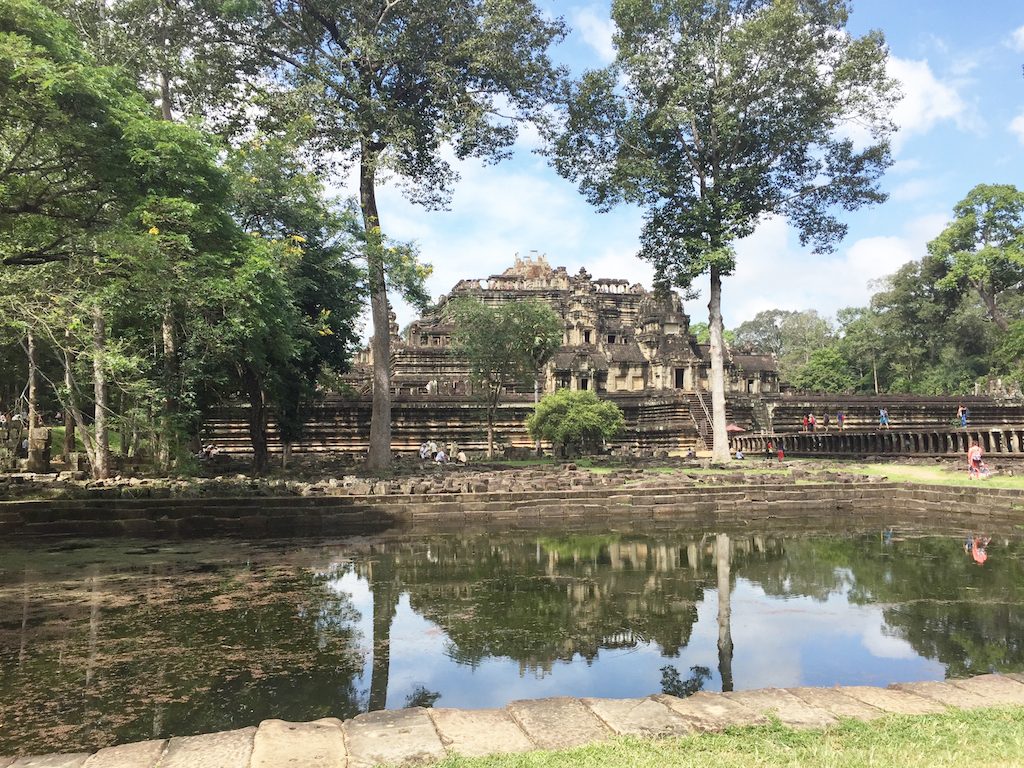 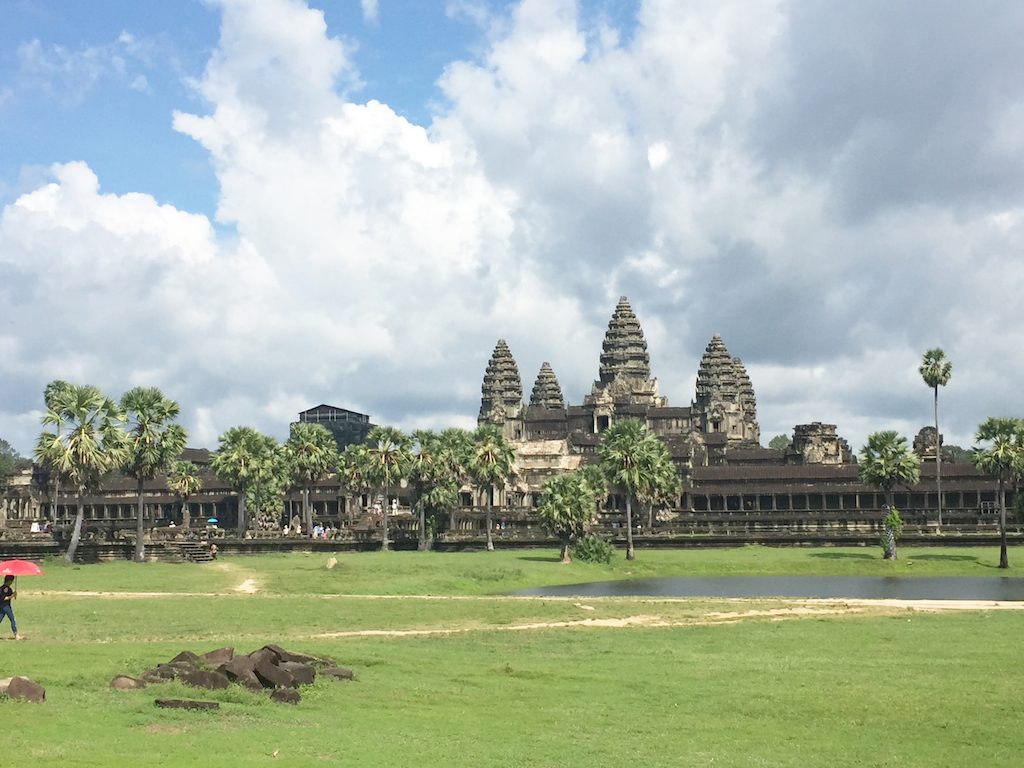 When we met Vantha for our second day of Lara Croft-esque adventures we undertook a ‘grand tour’ of what are considered the park’s most beautiful temple complexes.

We had to stop for a ‘Kodak moment’ when we spotted the jaw-dropping Pre-rup, but then every new temple we visited had us even more in awe! Banteray Srei, known as the Lady Temple, may be small compared to the others, but stands out thanks to its unique pink sandstone. 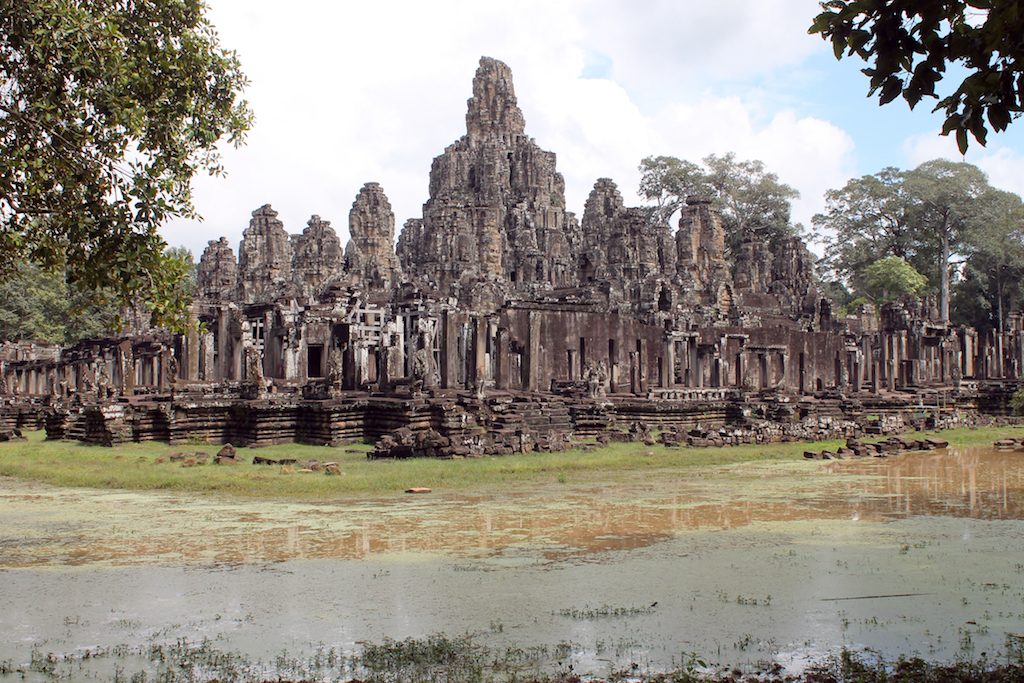 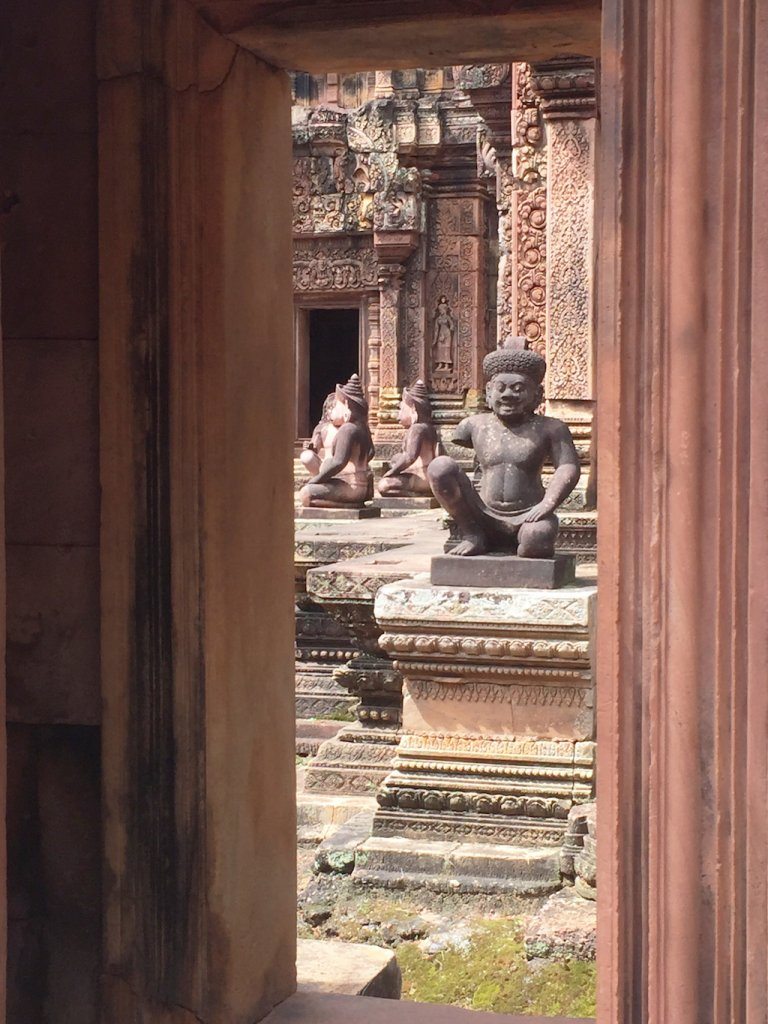 Ta Som was a complex built around a manmade lake but my favourite temple from the entire trip was Neak Pean. So different from all the others we visited, you have to follow a long park over the tranquil lake to enter the water temple placed in its centre.

I was overcome with a sense of peace and relaxation and could have stayed there all day, although the rain had other plans for me. 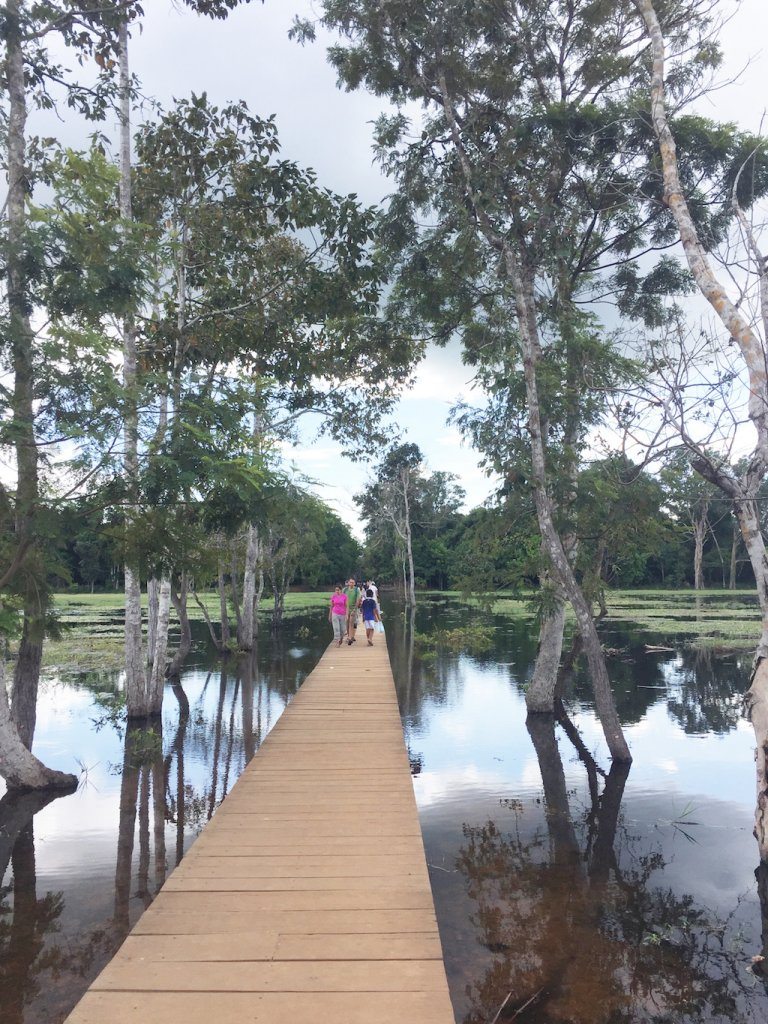 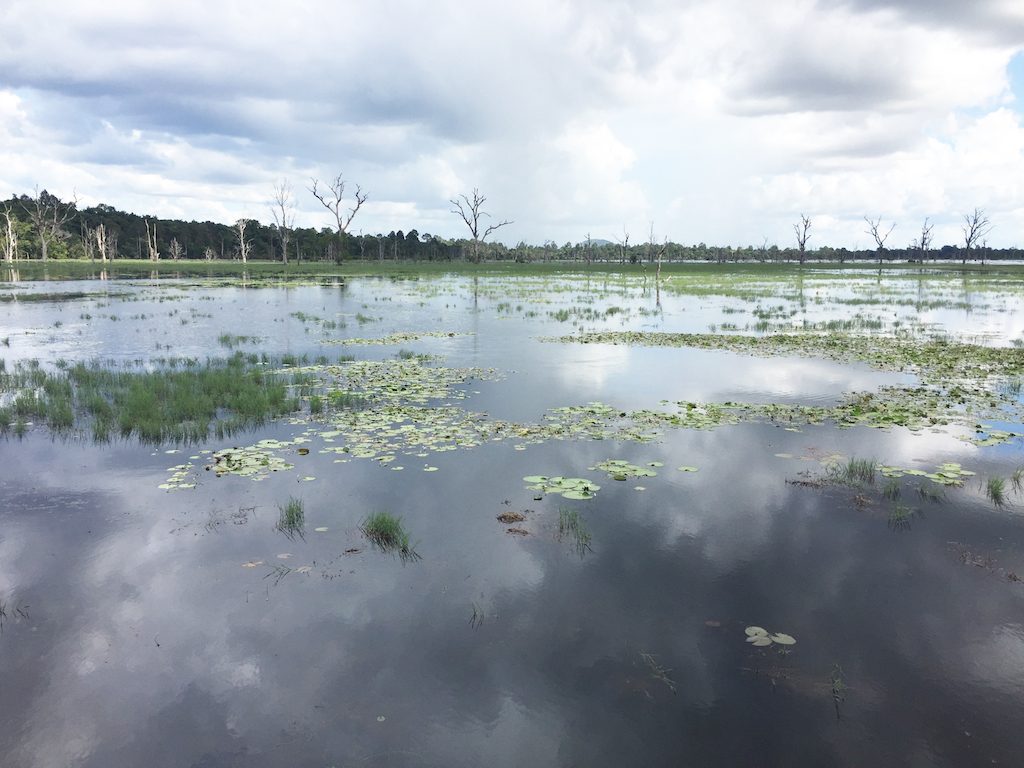 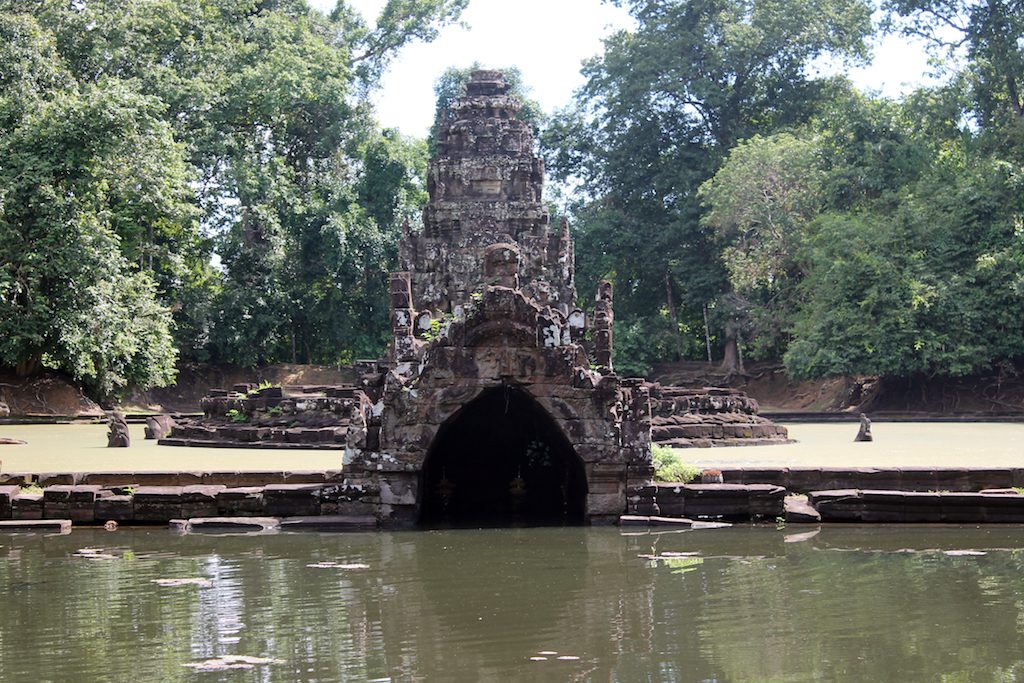 Day two ended with a trip to Preah Khan. With hardly a tourist in site we explored the complex, which included the king’s library and special meeting area. 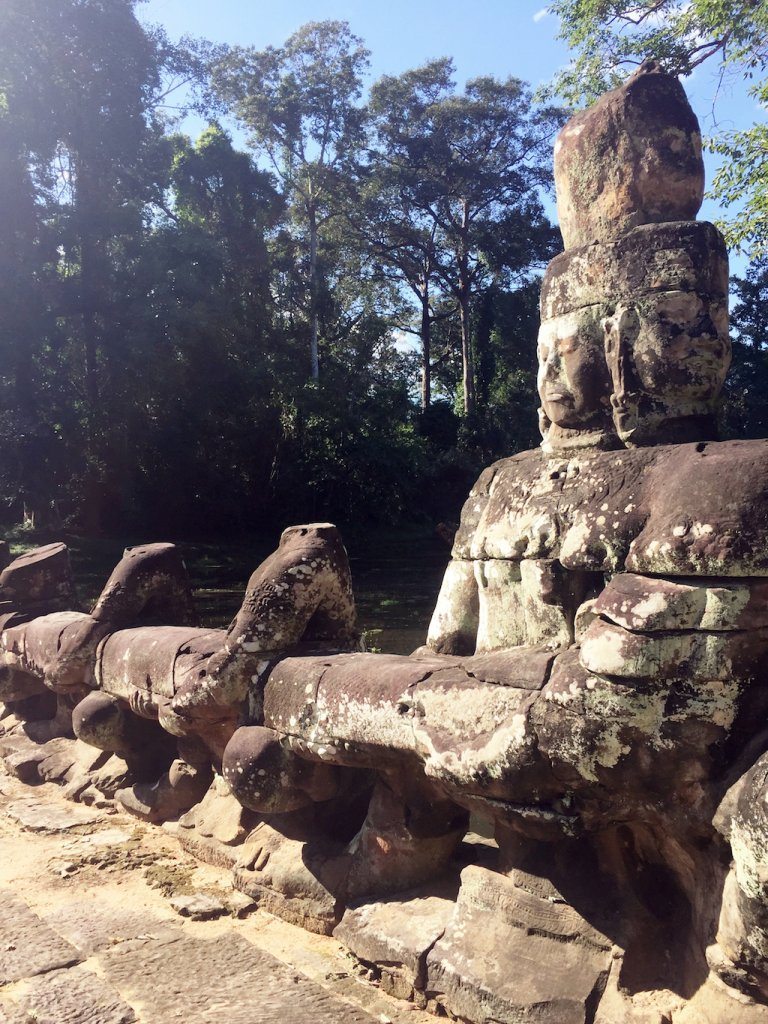 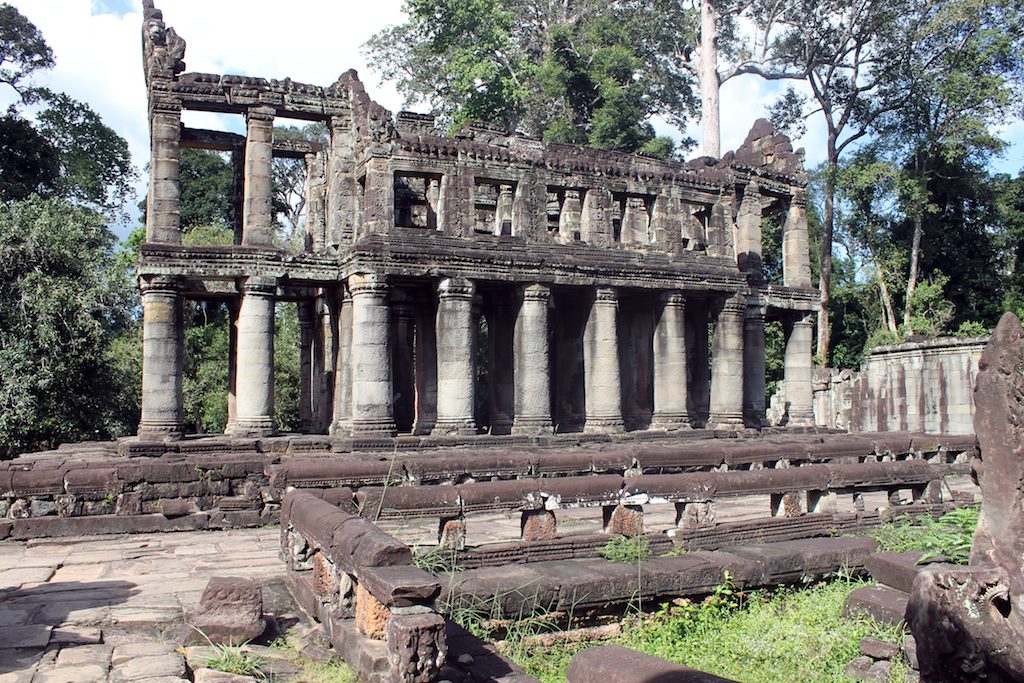 For our final day we headed far away from Angkor Wat and took a three hour drive to the north of the park, to a region that’s still being cleared of landmines from the Khmer Rouge era.

Here we were in our element, often having entire temple sites to ourselves we really did feel like explorers uncovering ruins for the very first time – the only other people we saw during our time around Koh Ker were some local children who wanted to say hi!

Our explorations ended at Beng Malea, which was a shock to the system and we unfortunately arrived at the same time as a coach of Chinese tourists. We still enjoyed our time there, and as one of the most run down sights in the park, we were amazed that we could still wander around! But it was amazing to see the moss covering statues of ancient soldiers and trees pushing their way through the old stone buildings… 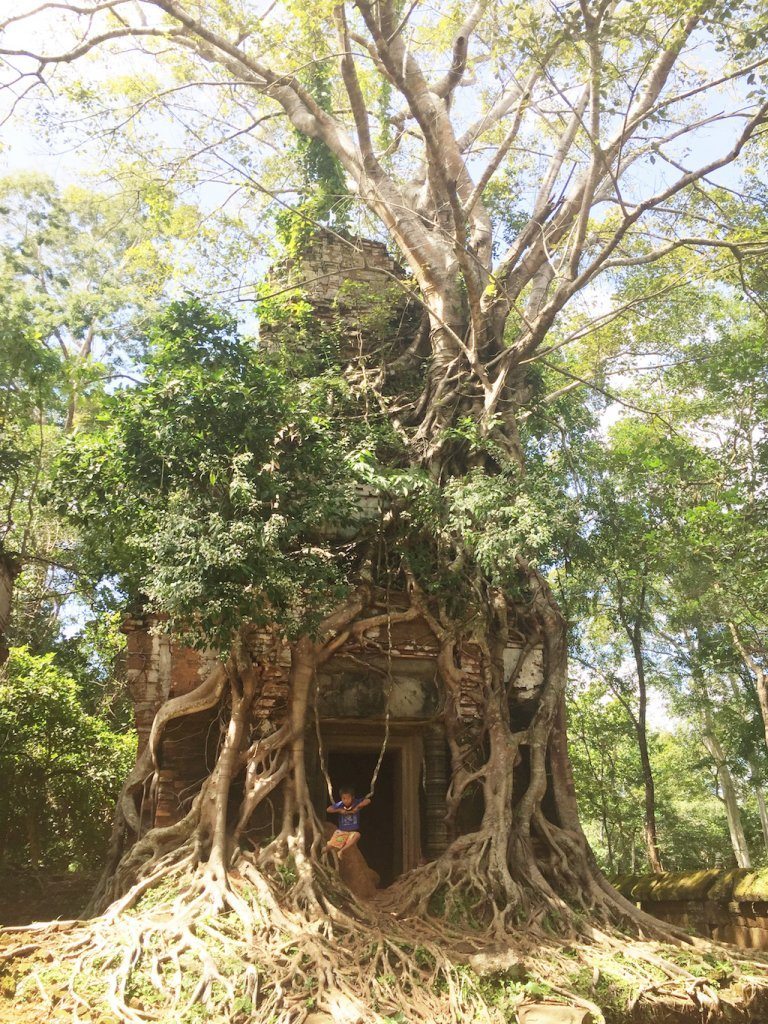 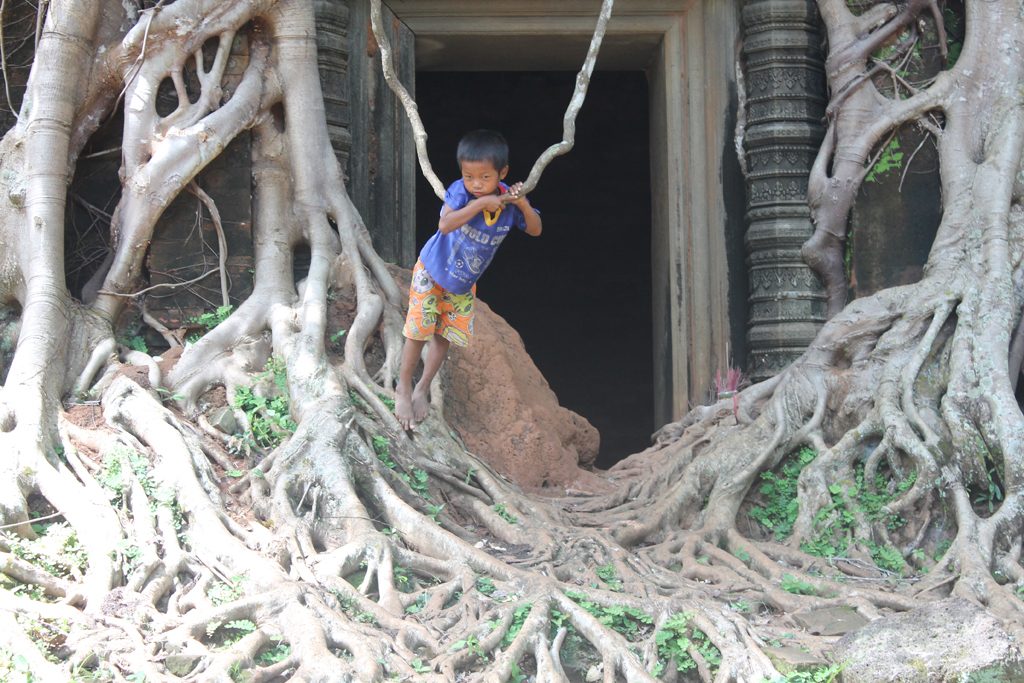 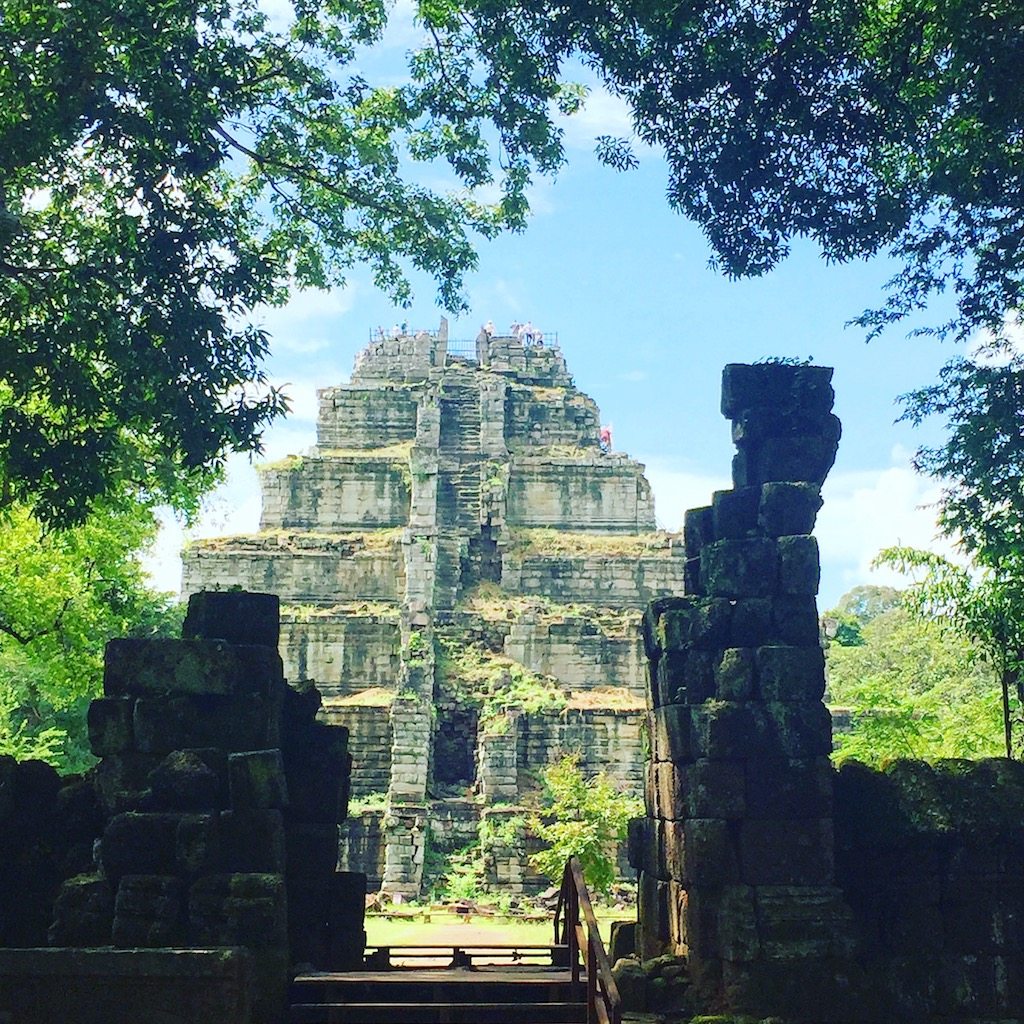 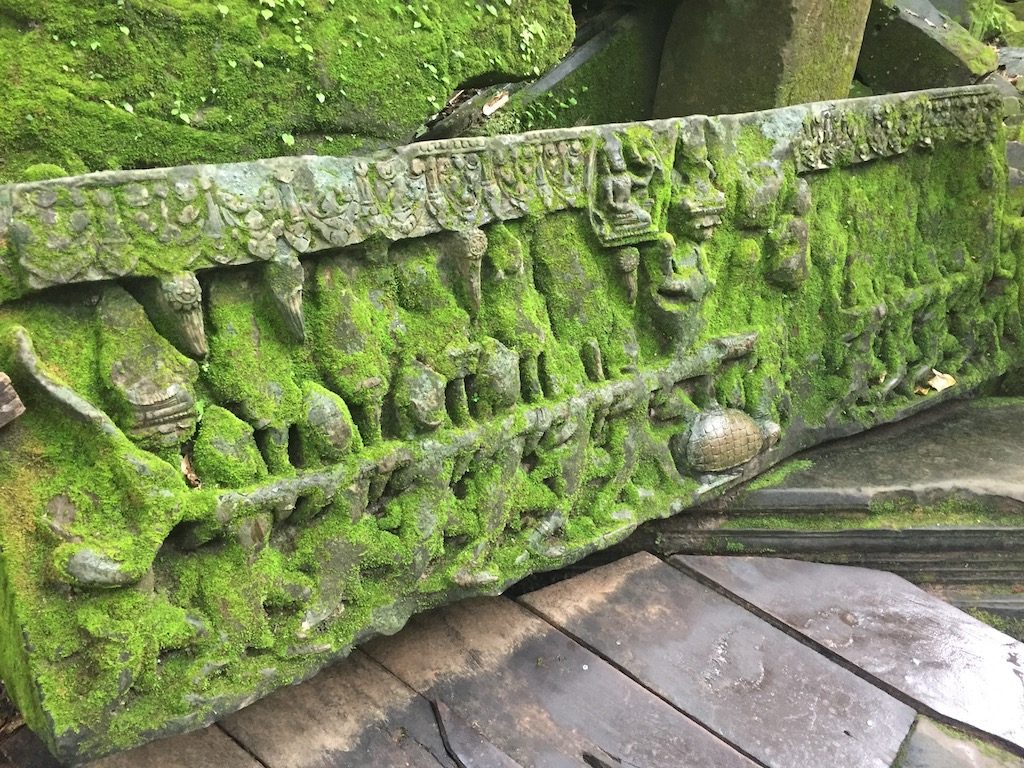 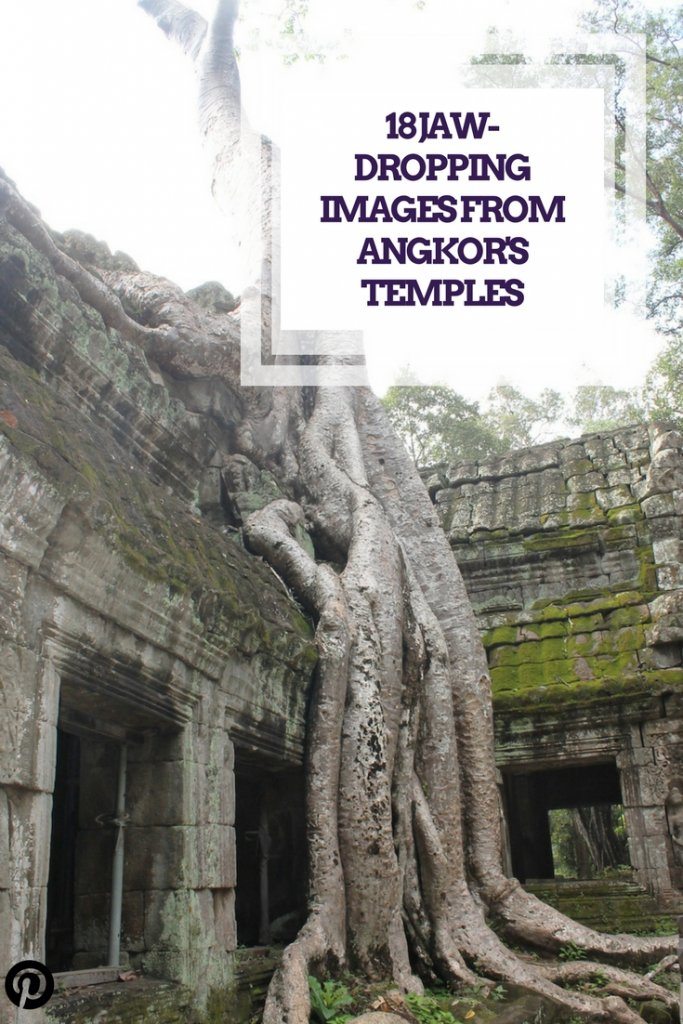 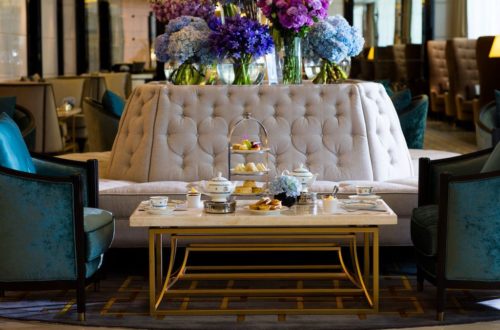 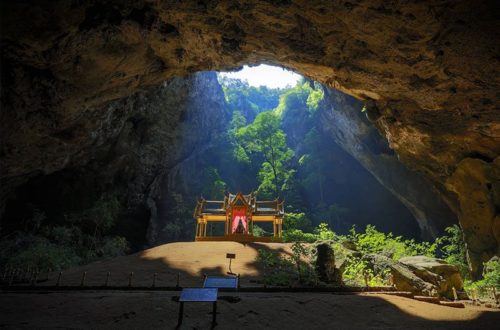 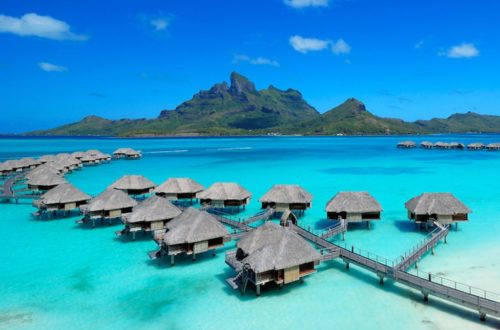