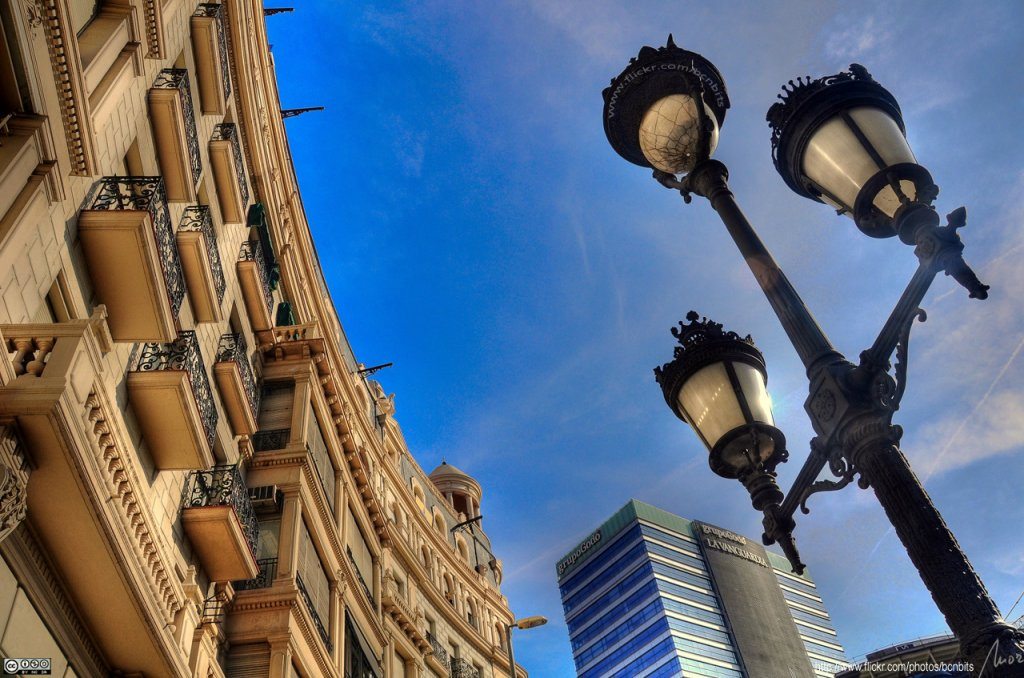 With tens of thousands of tourists flocking to Barcelona each year, this Mediterranean city has so much to offer to her visitors. From affluent art, culture, design and architecture to a huge range of concerts, from Catalan gastronomic delights to ultra modern shop-till-you-drop malls â€“ the list is endless.

Named after a seasonal rivulet Raml (in Arabic) that once streamed here, La Rambla is a one km walkway full of a quintessential Barcelona atmosphere. A traditional meeting point for all FC Barcelona fans after a team win, this famous walkway is both a tourist magnet and a window into Catalan culture, with eye catching cultural centers, theatres and intriguing building architecture all lining its sides. A stroll is a pure sensory experience with the street thronged with sea of people such as buskers, souvenir vendors, street artists, living statues and mimes.

Food is a big part of Catalan culture and the best way to taste a local cuisine is to explore the city’s markets. Not to be missed is Europe’s biggest food market, La Boqueria, which lies in the middle of La Rambla. Visitors can relish local classics such as flat coca bread with foie gras and crispy leeks, duck magret with apple and Palamos prawn dipped in garlic soup. Remember to save some space for the amazing artisanal Catalan cheeses!

Barcelona is world famous for its live music venues such as Apolo and Razzmatazz and the city boasts some of the most exotic concert halls such as the Gran Teatre Del Liceu which is every visitorâ€™s delight, decorated with golden leaf, elaborate carvings and plush red carpets.
The exotic L’Auditori, with a capacity for around 2,500 concert-goers, also hosts other world music performances such as jazz, while the Palau de la Musica Catalana is famed for its modernist architecture as well as for the sheer amount of concerts it hosts. Barlcelona is also home to several international music festivals such the Festival Internacional de Jazz de Barcelona, Primavera Sound, Cruilla and Sonar.

Located just west of La Ribera, the jam-packed beaches of Barcelona are quite relaxing in the summer months and are filled with electrifying bars, peculiar characters and nightclubs with great music. But most of the locals prefer the quieter nearby seaside resorts of Sitges and the stunning Costa Brava.

Els Encants Vells is an intriguing mix of treasure and trash. In a gleaming open-sided complex near Placa de les Glories Catalanes, the flea market is one the biggest of its kind in Barcelona. Over 500 vendors showcase their wares beneath massive mirror-like panels. From antique furniture to vintage collection of clothes, you can find it all over here.

Barcelona provides the perfect atmosphere and weather for screening of outdoor films and as a result, numerous film festivals have popped up over the past years. Visitors can enjoy such free offerings by the Cinema Lliure, which screens independent films on Sant Sebastia beach on Sunday and Thursday evenings. The Centre of Contemporary Culture of Barcelona (CCCB) organizes it own Gandules festival, screening diverse documentaries and short films free of charge in its courtyard.

Do embark on a trip to this Mediterranean city to experience a perfect amalgamation of affluent Old Catalan culture with an equally mesmerizing ultra modern ethos. 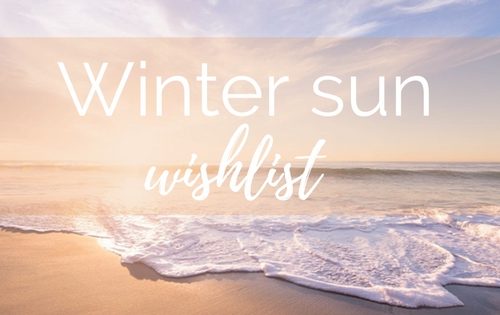 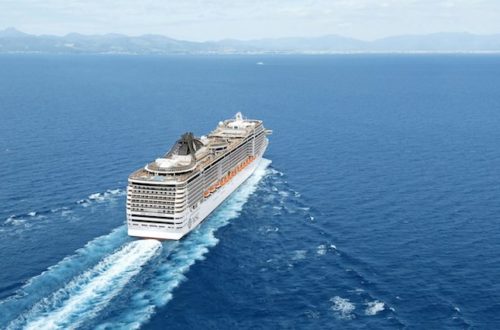 Cruising the Med aboard the MSC Splendida for #MSCBlogCruise 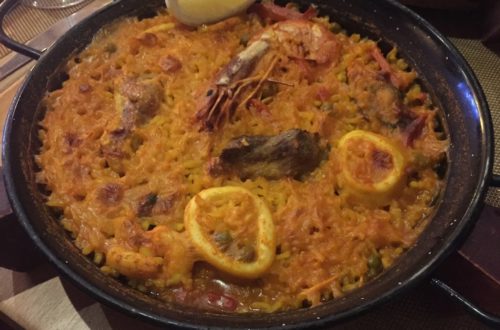 Where to eat in Madrid – 8 top tapas bars locals recommend