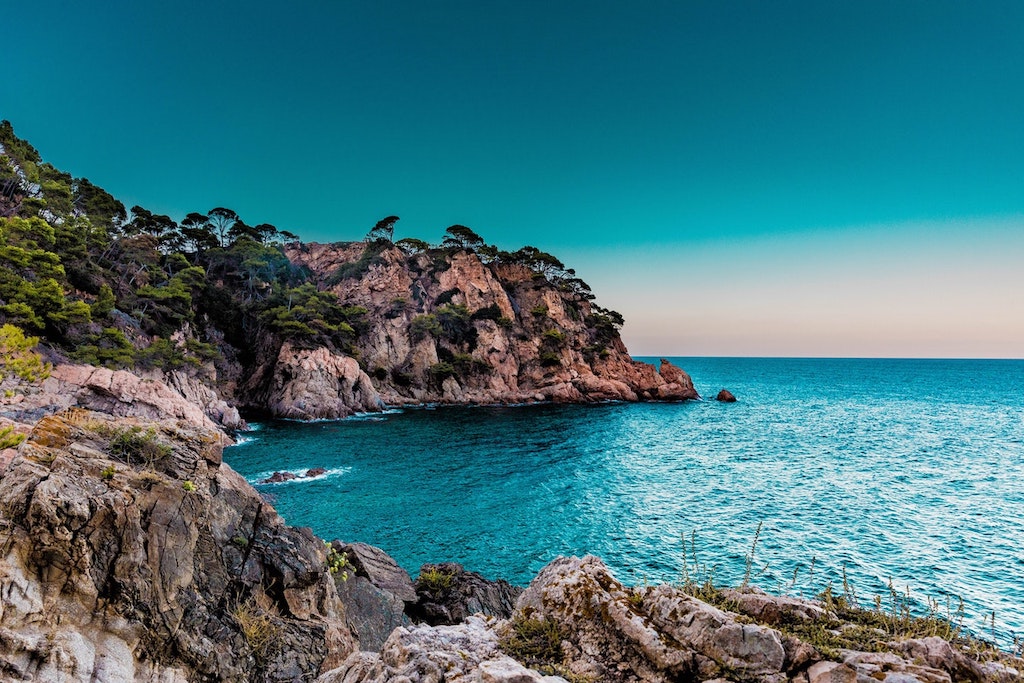 Renowned for its gorgeous beaches and rich culture, its not hard to see why over 8 million of us Brits flock to the beautiful Spain every year. With a diverse range of resorts, there really is something for everyone. From lively party resorts to hidden gems, let’s take a look at the four best resorts in Spain you should visit.

Nestled away in the north of Spain, Pamplona is a beautiful city that dates all the way back to 75 BC. If you’re looking for an authentic taste of Spanish culture, then Pamplona is where you need to head. Arguably, Pamplona is best known for the fiestas of Sanfermin where the infamous Running of the Bulls takes place. This is the iconic Spanish tradition of running through narrow streets while being closely followed by six fighting bulls. If you’re looking for something quitter, avoid the fiestas and instead enjoy plenty of charming architecture. Similarly, just outside of Pamplona you’ll be treated with 2000m high mountains for some excellent hiking and photograph opportunities.

While many of us consider Benidorm to be the crowning jewel of package holidays, there is actually a lot of culture to be enjoyed. Away from the shadows of the skyscrapers you’ll find Benidorm Old Town, La Vila Joiosa. Packed full of culture, you’ll easily find yourself winding through cobbled streets and brightly coloured Mediterranean buildings. The little town of La Vila Joiosa is just a short journey form the centre of Benidorm which gives you the best of both worlds. With transfers from Alicante to Benidorm easy to find, there’s no reason not to try out this lively resort.

If you’re looking for something a little more upmarket, then Marbella will fit the bill. Best known for its cosmopolitan atmosphere and trendy hotels, Marbella offers you a taste of modern Spain. If you want to feel like a highflier, parade along the Puerto Banus Marina and scope out the million pound yachts moored up in the harbour. Foodies out there will be pleased to know that there are a three Michelin starred restaurants to be tried after a day of luxury shopping at all of the designer stores.

Just 72 miles west of Morocco, the Canary Islands is Spain’s farthest territory from the mainland. Sometimes referred to as the Canaries, the Canary Islands are made up of Tenerife, Fuerteventura, Gran Canaria and Lanzarote. Each island has its perks with Tenerife claiming the best weather thanks to its closeness to the African coast while Gran Canaria has a more mountainous landscape offering stunning panoramas when you break the cloud bank. Make sure to do a full island tour while you’re here, which can be done in a day, to experience the Valley of the Thousand Palms as well as the Hidden Aloe Vera Farm. If you’re off to Lanzarote, a must-see here would be the Charco de Is Clicos, a crater by the ocean boasting sparkling emerald green waters. On the flip side, the sand dunes of Correlejo in Fuerteventura will make you feel as though you’ve stepped into a Middle-Eastern paradise. 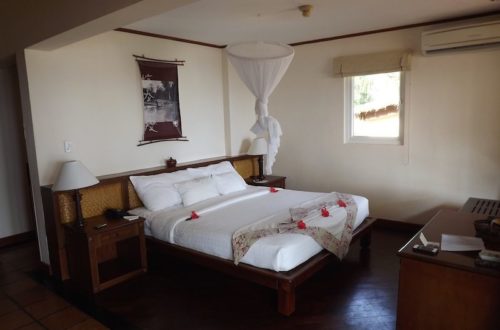 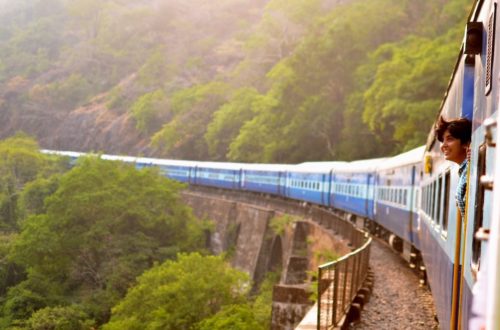 Four Things to Consider Before Travelling by Train Around Europe 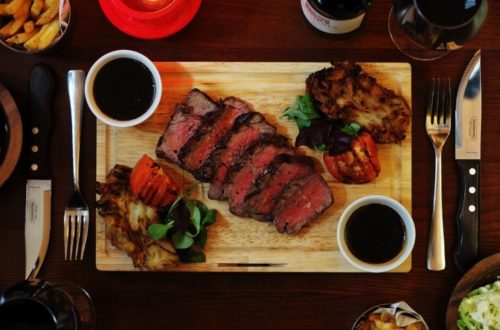 Win £50 to spend at a Miller and Carter steakhouse!